Officers were made aware that off-road vehicles were being operated recklessly in the area of St. Thomas Drive, Village Street, and Stoddert Middle School. When officers arrived they observed several people riding ATVs in a reckless manner. One man, Tavon James Dodson, 26 of Waldorf, was apprehended without incident. When an officer attempted to stop another man, the man failed to comply and attempted to drive away. The officer was able to quickly turn the ATV off and take the man, Sean Gerard Estep, 36 of Waldorf, into custody without further incident. Further investigation revealed that Estep was in possession of crack cocaine, and that his ATV had an altered Vehicle Identification Number (VIN). Dodson was charged with operating an off-road vehicle on government property. Estep was charged with possession of a controlled dangerous substance, operating an off-road vehicle on government property, removing the serial number on the vehicle, and resisting arrest. Both Dodson and Estep were taken to the Charles County Detention Center where they were released on personal recognizance. The ATVs the men were riding (pictured below) were impounded.

The Charles County Sheriff’s Office is committed to keeping our community safe for everyone and will continue to conduct special enforcement operations to educate the public and address citizen complaints. Anyone who has information related to this event or needs to report events like it is asked to contact the CCSO at (301) 932-2222. The investigation continues. 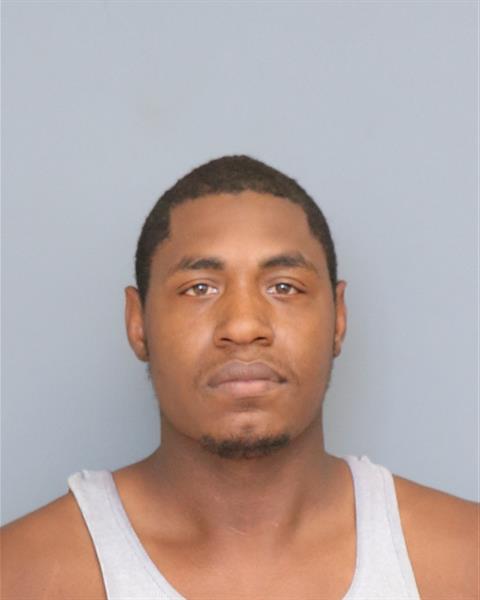 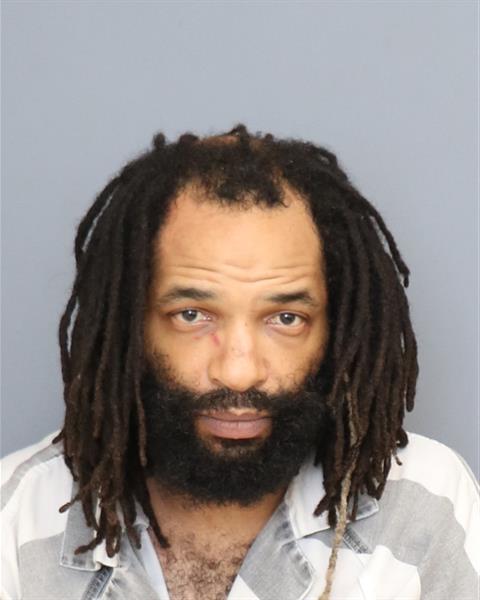 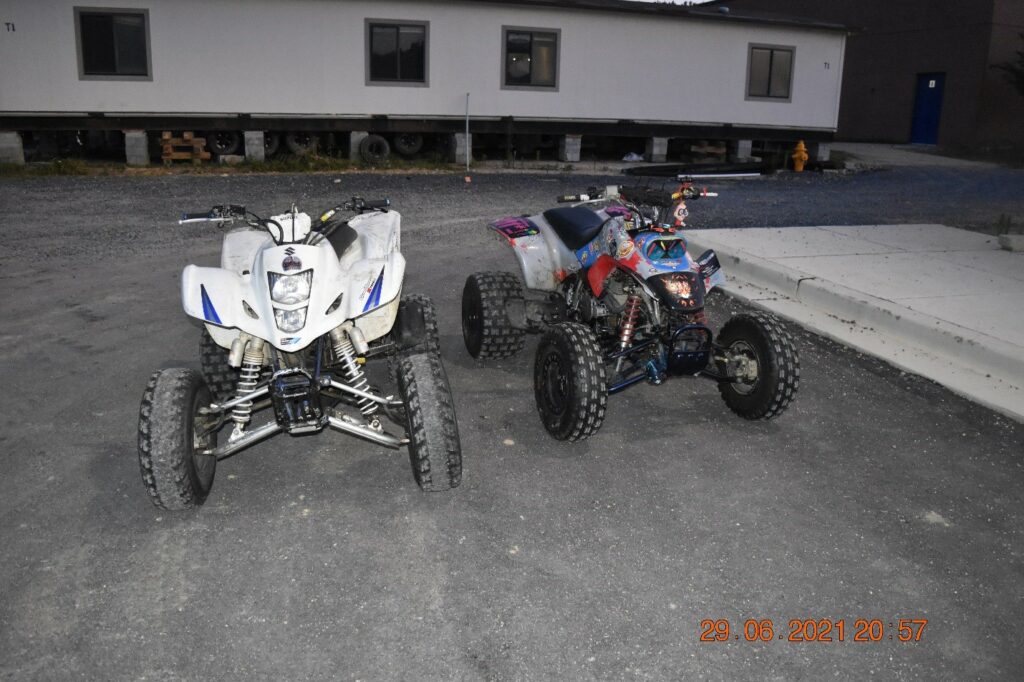