Weapons Violation/Resisting Arrest/Assault on Police Officer: On February 6 at approximately 7:39 a.m., officers responded to the 3100 block of Esser Place in Waldorf for the report of an occupied suspicious vehicle. Upon making contact with the sole occupant of the vehicle, officers detected a strong odor of marijuana and subsequently recovered suspected marijuana and a loaded handgun in the car. During the arrest, the suspect assaulted the officers. Perry Mac Tart, Jr., 28 of Waldorf, was charged with transporting a loaded gun in his vehicle, assaulting a law enforcement officer, and resisting arrest. Officer J. Halterman investigated.

First Degree Assault/Use of Force: On February 4 at 11:50 p.m., officers responded to the 4100 block of Falcon Place in Waldorf for the report of an assault with a weapon. Upon arrival officers located the suspect, Kijuan Aaron Dorsey, 27 of Waldorf, standing outside of the apartment with a butcher knife in his hand. Officers ordered Dorsey to drop the knife and he refused. Officer Nelson deployed his Taser and safely apprehended him. Dorsey was charged with first and second degree assault and false imprisonment. Officer M. Neel investigated.

Officers Identify and Charge Suspect Who Pointed Gun at Gas Station Employees: On January 28, officers responded to a gas station located in the 6900 block of Indian Head Highway in Bryans Road for the report of a subject who pointed a gun at two employees before fleeing the store. Detectives from the Criminal Investigations Division investigated and on February 2, the suspect, Darius Javon Gaddis-Collins, 28 of Bryans Road, was identified, located and arrested. He was charged with two felony counts of aggravated assault, two counts of second degree assault, and a misdemeanor weapon violation. Detective T. Gregory investigated. 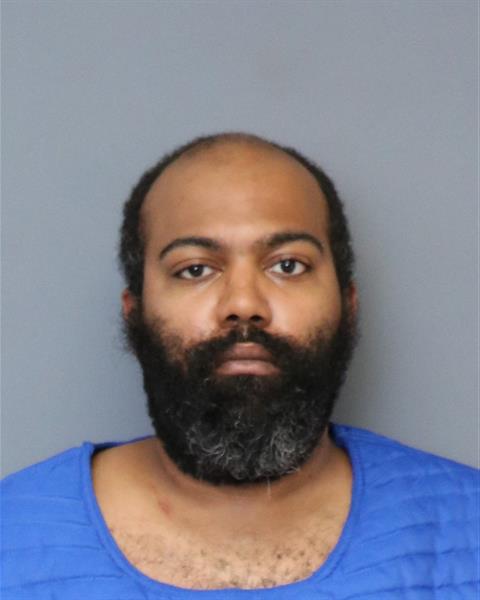 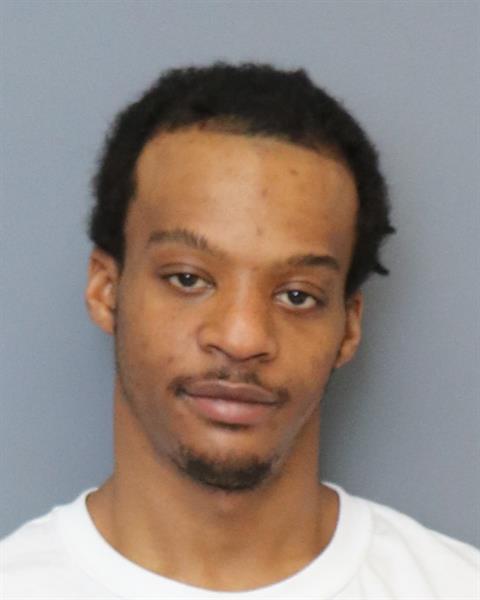 The CCSO was accredited by the Commission on Accreditation for Law Enforcement Agencies, Inc. (CALEA) in 2001 and has since earned the highest rating of Excellence. Established in 1658, the CCSO is one of the oldest law enforcement agencies in the United States. For more information, visit www.ccso.us.