On January 22 at 1:50 a.m., a patrol officer initiated a traffic stop in the area of St Charles Parkway and St Marks Drive on a vehicle displaying suspended registration plates. During the stop, officers smelled marijuana and found drug paraphernalia and a small amount of marijuana. Further, they recovered a loaded handgun–which had a fully loaded magazine­–and a separate magazine, which was fully loaded. The driver of the car, Michael Deante Washington, 29, of Waldorf, was arrested and charged with carrying a loaded firearm in a vehicle, handgun on person, and illegally transporting a loaded firearm. On January 22, a judge released Washington from the detention center on a $3,000 bond. Anyone with additional information is asked to call PFC Phillips at 301-932-2222. Tipsters wishing to remain anonymous may contact Charles County Crime Solvers by calling 1-866-411-TIPS. Tips can also be submitted online at www.charlescountycrimesolvers.com or by using the P3Intel mobile app. The investigation is ongoing. 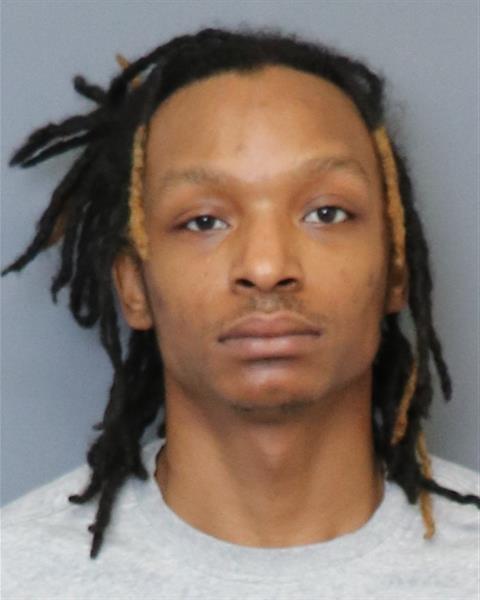