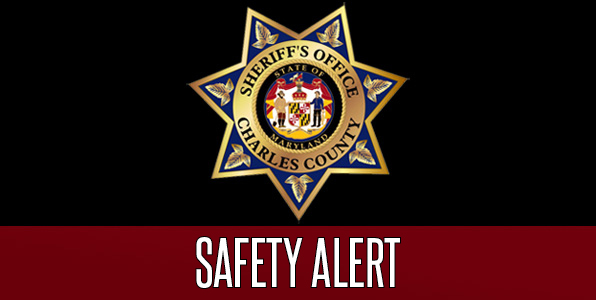 SCAM ALERT: On August 8, officers responded to a residence in La Plata for the report of a scam. The victim stated she received a voicemail on her phone from a man claiming to be an IRS agent. He gave a fictitious name and told the victim she owed over $21,000 in back taxes. He also said if she did not pay she would be arrested. The woman called the phone number left on the message and spoke with a man who identified himself as an employee with the IRS. He told the woman they could settle the debt outside of court if she could pay $5,000. He advised her to purchase a prepaid money card and provide him with the card number. The man also told the woman she could not tell anyone of the transaction because “It would violate IRS regulations.” The woman complied and purchased prepaid cards totaling $5,000. She called the man back and gave the man the card information. The suspect then told the victim she needed to pay the remaining balance of $16,000 or she might risk arrest. The victim complied and purchased a total of 32 prepaid “Reloadit” cards containing the remaining balance of her alleged back taxes. She provided the information to the caller. The woman later checked the balance of the cards and learned there was zero balance and the money had been used. She realized she had been scammed and contacted police.

The IRS will never ask for credit card, debit card or prepaid card information over the telephone. Rather, the IRS will always send taxpayers a written notification of any tax due via the U.S. mail. The IRS has provided safety tips regarding this particular scam on their website. Click on this link for more information. www.irs.gov. When in doubt, call them directly.

Scams come and go in the Washington area and they happen in a variety of ways: Either someone says you owe them money, someone says they have been arrested and they need you to bail them out or someone says they found money and want to give you some for a price. In any situation, if it doesn’t seem right, hang up or walk away and contact police.

The CCSO suggests contacting the Better Business Bureau at www.bbb.org to learn about other scams and prevention.