THEFT FROM AUTOS: Sometime between the hours of 3:20 p.m. on January 23 and 7:05 a.m. on January 24, unknown suspect(s) entered two unlocked vehicles on Duckwalk Court and Wintergreen Place in Waldorf and stole several items. PFC S. Hooper is investigating.

DETECTIVES ARREST SUSPECT LINKED TO STRING OF ARMED ROBBERIES: Between January 20 and January

23, three businesses in Indian Head and one business in Waldorf were robbed at knifepoint or implied weapon. Detectives within the Criminal Investigations Division investigated and developed a suspect. A search warrant was executed at the suspect’s residence, at which time the suspect was located and evidence related to the robberies was recovered. Ja’ron Anthony Bowen, 19, of Waldorf, was arrested and charged with armed robbery, theft, first degree assault, and second degree assault. Detective C. Gregory investigated.

OFFICERS APPREHEND MAN ATTEMPTING TO ELUDE POLICE: On January 22 at approximately 2:25 p.m., an officer observed a vehicle displaying an expired registration in the area of Crain Highway and Hawthorne Road in La Plata. The subject pulled over in the parking lot of a 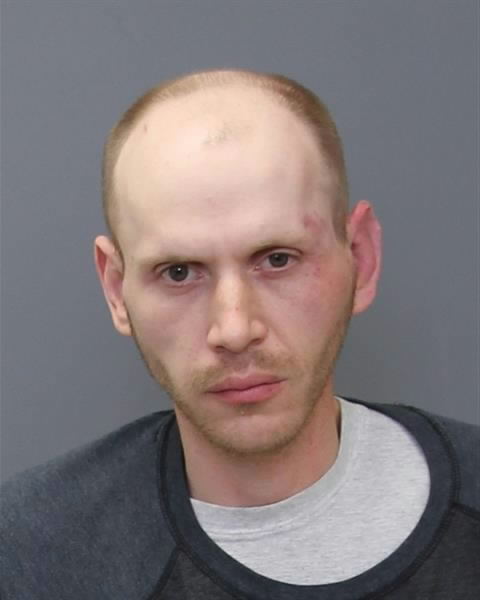 convenience store, but as the officer began to approach the vehicle, the subject drove away and continued westbound on Hawthorne Road. The suspect wrecked his vehicle after exiting the roadway for unknown reasons and striking an embankment in the area of Whispering Lane; he was apprehended and transported to a hospital for minor injuries. Dustin Michael Wering, 35, of Colonial Beach, VA, was treated and released, and then transported to the Charles County Detention Center where he was charged with attempting to elude the police, reckless driving, negligent driving, aggressive driving, and operating an unregistered motor vehicle. Two outstanding arrest warrants were also served to Wering at the detention center, for escape and drug-related charges. M/Sgt. S. Myers investigated.