On January 23 at approximately 9:02 p.m., officers responded to the 4500 block of Middletown Road in White Plains for the report of a pedestrian struck in the roadway. Upon arrival, officers located the victim on the side of the road, between the hiker/biker trail and Marshall Corner Road, not breathing. The victim was subsequently transported to a hospital, where lifesaving measures continued without success and he was pronounced deceased. No evidence was located to suggest the victim was struck by a vehicle. Detectives within the Criminal Investigations Division responded to assume the investigation. The Forensic Investigator responded and had the victim sent to the Office of the Chief Medical Examiner in Baltimore for an autopsy. Autopsy results are pending.

The victim, identified as 22-year-old Deandre Tramonte Nicholson of Waldorf, was last seen wearing a black jacket and red-checkered, pajama-style pants (similar to the attached picture). Detectives believe he may have been walking in the North Point neighborhood earlier in the day on January 23. Anyone with information or who may have seen the victim at any time on January 23 is asked to call Detective J. Elliott at (301) 609-6515. Crime Solvers is offering a cash reward of up to $1,000 for information that leads to an arrest in this case. Tipsters wishing to remain anonymous may contact Charles County Crime Solvers by calling 1-866-411-TIPS. 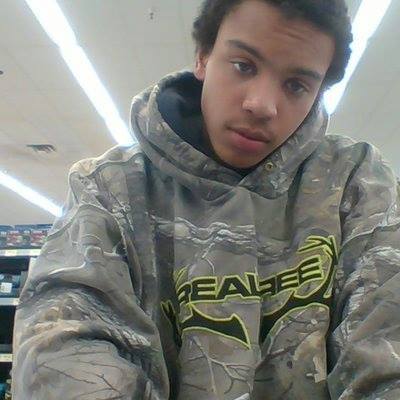 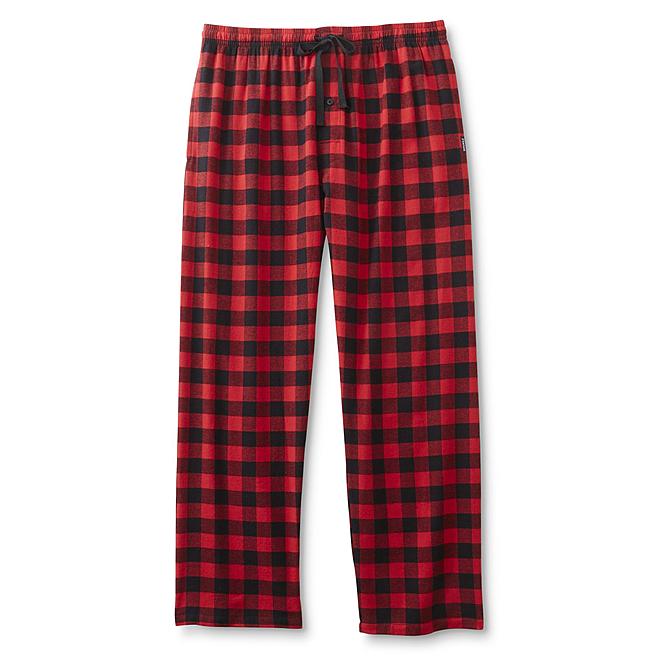