Update: The new phone number for the Carlos Bell Investigation Tip Line is (301)609-6549. Please call this number if you have any concerns about your children relating to this case. 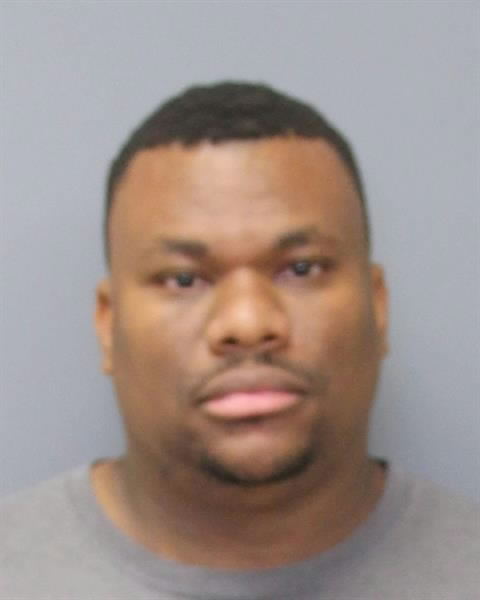 Charles County Sheriff’s detectives, with the assistance of the Charles County State’s Attorney’s Office and Charles County Public Schools, have arrested Carlos Deangelo Bell, 30, of Waldorf, in connection with the production of child pornography and three counts of second-degree assault. Bell, who had been an instructional assistant at Benjamin Stoddert Middle School in Waldorf and a former track coach at La Plata High School, was arrested at his home on June 30 after a Charles County Grand Jury indicted him. He is currently being held at the Charles County Detention Center with no bond.

Detectives began investigating Bell in December when they received a tip of possible inappropriate behavior with a student while he was coaching track. Bell was immediately removed from the school where he worked and was barred from coaching. Detectives searched Bell’s work computer, but nothing suspicious was found. They also served a search warrant at Bell’s home where they recovered his home computer and other electronics. The devices were submitted to the Maryland State Police Crime Lab where data was subsequently retrieved linking Bell to the production of child pornography. Investigators also determined Bell sexually abused several males on school property, his home and possibly at other locations. Further, Bell admitted to being HIV positive and evidence was recovered to corroborate that statement. Additional charges are forthcoming.

Detectives are continuing to sort through materials and evidence in an effort to determine if there are additional victims. Investigators are asking anyone whose child may have had contact with Bell to talk with their children about this matter.

With the assistance of the FBI, a special telephone number has been established for anyone with concerns about their children relating to this case. That phone number is 1-800-CALL-FBI. The investigation is ongoing.