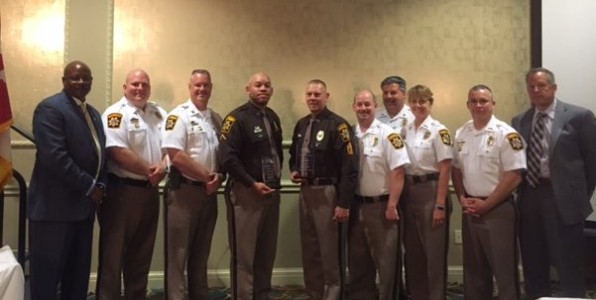 “M/Cpl. Baden and CFC Davis’ dedication to service, both behind the walls of the Charles County Detention Center as well as in the community, represents every aspect of CCSO P.R.I.D.E (Professionalism, Respect, Integrity, Duty, Excellence),” said Sheriff Berry. “Correctional Officers walk one of the toughest beats in law enforcement, and many still find the time to volunteer despite working shift work year-round, including weekends and holidays. It is great to see organizations such as the MCAA recognizing their tremendous impact on our communities.”

The MCAA established the Community Service Awards Program (CSAP) “to recognize and honor correctional employees and/or correctional organizations for their selfless efforts to better their communities.” Award recipients are selected from nominations made by their colleagues and coworkers. MCAA President Dan Lasher and Committee Chair George Hardinger presented the awards.

M/Cpl. David Baden is an 18-year veteran of the CCSO, and was born and raised in Southern Maryland. M/Cpl. Baden serves as a Deacon at the Hughesville Baptist Church and also is on their Benevolence Committee. He participates in several church outreach projects which include providing food for the underprivileged and repairing homes for church members, and he also volunteers his time for the Annual Sportsman Banquet, the Paralyzed Veterans Fishing Tournament, and Turkey Shoot Tournament. His supervisor, Sgt. Thomas Bailey, says, “M/Cpl. Baden manages his volunteer work while working shift work as a correctional officer. He is an example for his peers to strive for.”

CFC Al Davis has been with the CCSO for 7 years and devotes a great deal of time giving back to the Charles County community. He has served as an advisor, mentor, and training facilitator for the Charles County Explorers Post 1658, and is also an advocate for the Muscular Dystrophy Association (MDA). In June of 2016, CFC Davis used a week of vacation time to volunteer at the MDA’s week-long overnight camp held at Camp Maria in St. Mary’s County, MD. In addition to being in charge of a cabin of six campers, CFC Davis served meals and assisted the children with arts and crafts as well as other camp activities. He also participates in the Bounce Out Stigma Basketball Camp hosted by the Greater Waldorf Jaycees as well as the CCSO’s Shop With a Cop and Christmas Connection Programs.

“We are very proud of the work M/Cpl. Baden and CFC Davis are doing in our community and at the detention center,” said CCDC Director Brandon Foster. “They exemplify the spirit of community, and never look for recognition for what they do. It’s great that organizations like the MCAA recognize their efforts and the difference they are making.” 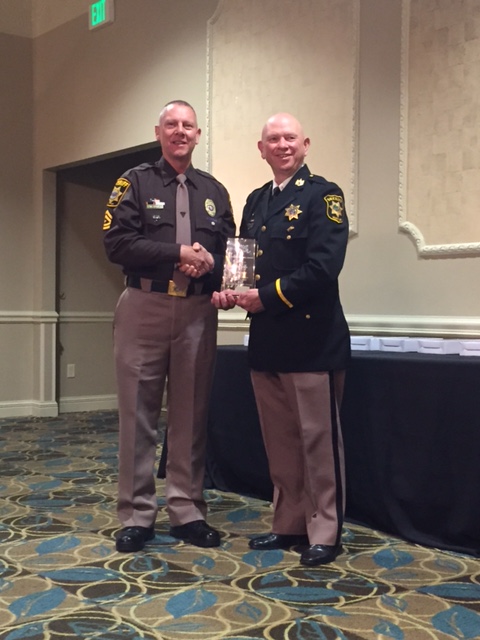 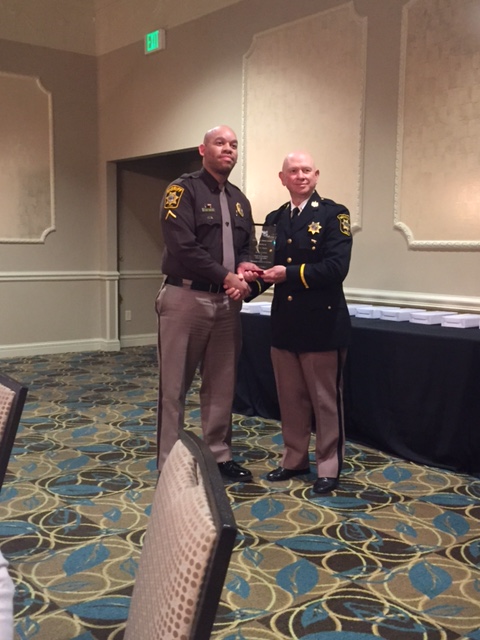