TWO JUVENILES AND ADULT CHARGED IN ATTEMPTED MURDER CASE: On May 15 at about 9:30 p.m., officers responded to the 3500 block of Threshfield Street in Waldorf for the report of an assault. Investigation showed the occupants of a vehicle were driving down the street when their car was no longer able to get between several cars that were parked on either side of the roadway due to a resident hosting a graduation party. The occupants of the car began arguing with some of the party-goers, and an altercation occurred. The people in the car fled before police arrived. At 11:14 p.m., the vehicle was observed returning to the house. Fearing something might happen, the residents asked the remaining guests to come inside. At that time, as least one occupant of the car got out and approached the front doorway. He fired three rounds at the house and then kicked in the front door and fired at least one more shot. No one was struck. The suspects fled, but officers were able to quickly identify them. After pursuing additional leads, detectives located and arrested Dana Nichole McBeth, 17, her twin brother Dion Tevon McBeth, both of Waldorf (charged as adults), and Akeem Rashad Harrington, 21, of Waldorf.  All three suspects were charged with attempted murder, first-degree assault, second-degree assault, and reckless endangerment. Det. K. Gross is investigating. 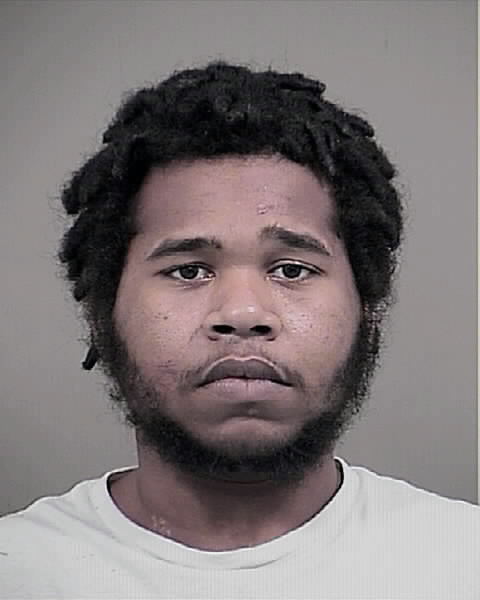 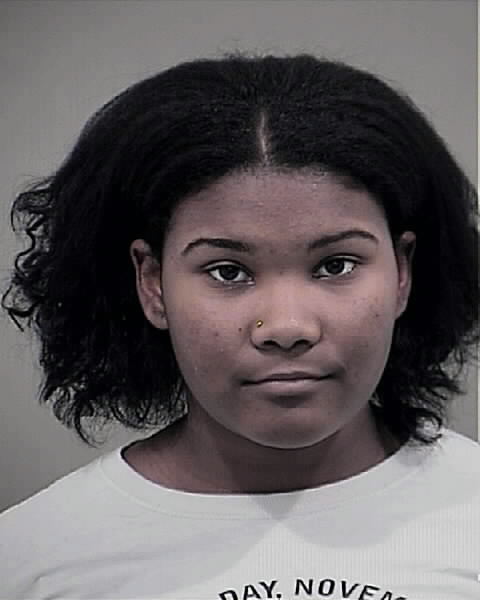