Teams received the following awards for competitions which took place in 2014:

Pfc. Darin Behm and Pfc. Claude Clevenger along with K9s Ryker and Eno were also recognized for a patrol case in May of 2014, during which three attempted murder suspects were successfully tracked and taken into custody.

“Our K9 teams continue to set a standard of excellent police work and we are very proud of what they accomplish for this agency on a day-to-day basis,” said Sheriff Berry. “Their exceptional dedication and achievements deserve to be recognized.” 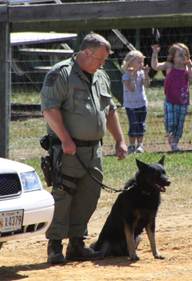 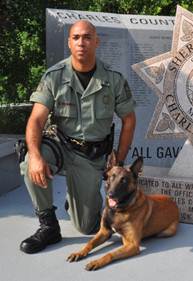 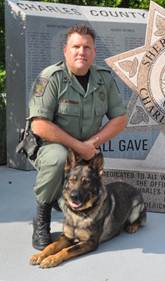 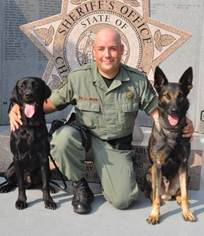 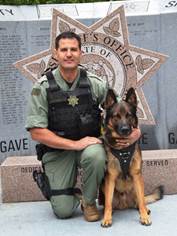 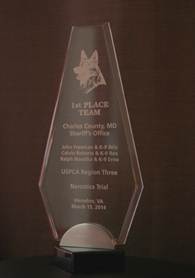