BURGLARY: Between August 17 and August 20, an 18″ Stihl brand chainsaw was stolen from an unlocked shed in the 9300 block of Goose Bay Lane in Welcome. Officer T. McKimmie is investigating.

BURGLARY:  On August 18 between 1 p.m. to 10 p.m., unknown suspect(s) broke into a house in the 8000 block of Annapolis Woods Road in Welcome and stole a gun, cash and frozen meals. Officer T. McKimmie is investigating. 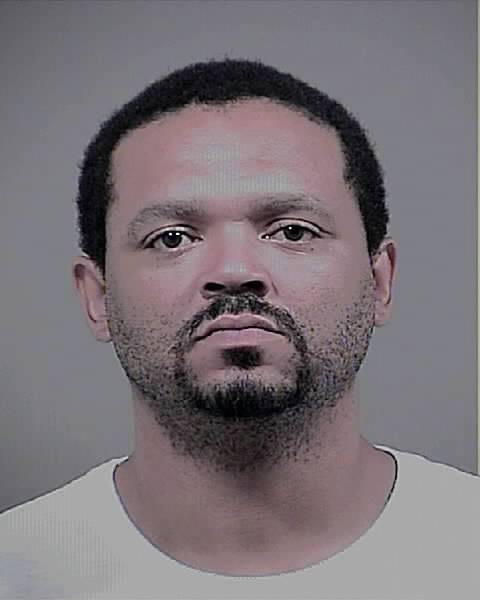 OFFICERS APPREHEND SUSPECT IN ROBBERY AND ASSAULT: On August 18 at 11:50 a.m., officers responded to the 5100 block of Indian Head Highway in Indian Head for the report of a robbery. Investigation showed a lone male entered a gas station, took a soda and left without paying. The clerk approached the suspect in the parking lot at which time the suspect assaulted the employee and fled.  Officers canvassed the area and located the suspect a short distance away. Charles Swann, 37, of Nanjemoy, was arrested and charged with assault, robbery and theft.  PFC J. Campbell investigated.

BICYCLES STOLEN: Between August 16 and August 17, a blue and gray-colored Dart BMX bicycle and a black BMX bicycle were stolen from the 800 block of Barrington Drive in Waldorf. Officer S. Hooper is investigating.

OFFICERS CONDUCT COMMERCIAL VEHICLE SAFETY INSPECTIONS: On August 17, members of the CCSO Traffic Operations Unit, along with the Maryland Transportation Authority Police and Maryland State Police, conducted commercial vehicle safety inspections in the area of Crain Highway between the Potomac River and Route 257. A total of 20 commercial motor carrier inspections were conducted. Four commercial motor vehicles were placed out of service for safety violations; 13 warnings were written and 12 citations were issued.