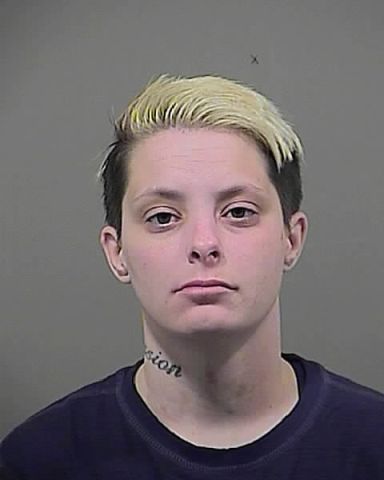 Charles County Sheriff Rex W. Coffey said officers have arrested and charged Tonya Renae Riffe, 34, and Lila Juanita Smith, 27, both of Waldorf, in connection with two separate cases of kidnapping and robbery that occurred within the past few days. The first abduction was reported on April 25 but actually occurred on April 23 at 1 p.m., when a 70-year-old man was walking toward his car in the parking lot of Food Lion at 100 Drury Drive in La Plata. A white female approached and placed an object in his back and told the victim to get in his car or she would harm him. The man complied. The woman directed the victim to drive a short distance where they stopped and picked up a black female. The women then directed the man to drive to a nearby bank but he claimed he did not use a bank so they demanded to be dropped off in a neighborhood in Waldorf. 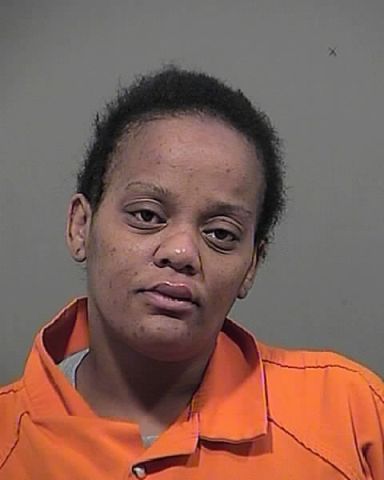 On April 26, at 5:30 a.m., a 17-year-old male was leaving the Westlake Dash-In at 2007 Smallwood Drive. As he approached his car near the gas pumps, he noticed a white female standing near the driver’s side. The female displayed a gun and told the victim to get in the car; he complied. The suspect then told the victim to drive a short distance where they picked up a black female. Both women demanded the victim drive to a nearby ATM. The victim was not able to get money from the ATM so they took the money from his wallet. They got out of the car at a nearby business.

On April 27, at about 4 a.m., officers responded to a drug store on Leonardtown Road in Waldorf for a shoplifting in progress. When officers arrived, they spotted the suspects’ car in the parking lot. A computer check revealed the car was stolen. Upon making contact with the suspects, officers noted they matched the description of the two women responsible for the earlier abductions and robberies; they were taken into custody.

Upon further investigation, detectives assigned to the Criminal Investigations Division, with the assistance of the CCSO Emergency Services Team and patrol officers, served a search warrant at a house where the suspects were living and recovered a black BB gun and other evidence linking Riffe and Smith to the robberies. Both suspects were charged with armed robbery, kidnapping, first-degree assault, second-degree assault, use of a firearm in commission with a felony and theft. They are being held at the Charles County Detention Center.