MOTOR VEHICLE CRASH INVOLVING BICYCLIST: On April 28 at 11:20 p.m., a Charles County Sheriff’s officer was patrolling the area of Smallwood Drive near Mall Circle when a bicycle entered the path of his cruiser. The officer did not have enough time to react and struck the bicyclist. The bicyclist, a 33-year-old male from Waldorf, was transported to a hospital where he was admitted with serious injuries; the officer was not injured. Cpl. B. Saunders of the Traffic Operations Unit is investigating.

STOLEN MOTORCYCLE RECOVERED: On April 28 at 12:30 p.m., Cpl. B. Saunders observed a motorcycle being driven recklessly in the area of Route 228 and Crain Highway. He attempted to stop the motorcycle but the driver fled. Cpl Saunders broadcast a lookout for the vehicle and maintained a visual on it. The motorcycle stopped for a red light at which time Cpl. Saunders approached the operator on foot and ordered him off the bike. A computer check revealed the motorcycle had been stolen from Greenbelt. Justin Ricardo Daniels, 22, of Clinton, was arrested and charged with theft and several traffic violations.

BURGLARY REPORTED: On April 26 at 5:45 p.m., a man reported someone broke into his home in the 3000 block of Palmer Place in Waldorf and stole prescription opiate medications. Officers are pursuing leads. POII C. Garner is investigating.

TWO MEN CHARGED WITH ATTEMPTED MURDER OF ACQUAINTANCE: On April 26, Charles County Sheriff’s detectives arrested DeAndre Campbell, 19, of Waldorf and Stephen Jordan, 18, of Indian Head in connection with assaulting a 21-year-old male who Campbell only knew as an acquaintance. The assault occurred on April 23 at 10:30 p.m. on a dirt road near the 3700 block of Linkins Road in Indian Head. The victim had agreed to meet with Campbell but was attacked by Campbell and two other men. The victim was assaulted then dragged into a wooded area where he was left for dead. Before fleeing, the suspects stole the victim’s shoes. The victim was able to summon help and was flown to a hospital with severe facial wounds. At the onset, detectives had few leads; however, they were able to subsequently link Campbell and Jordan to the assault. Campbell and Jordan were charged with attempt murder, first-degree assault, second-degree assault, and robbery. Charges are pending against a juvenile suspect. Detectives Wimberly is investigating. 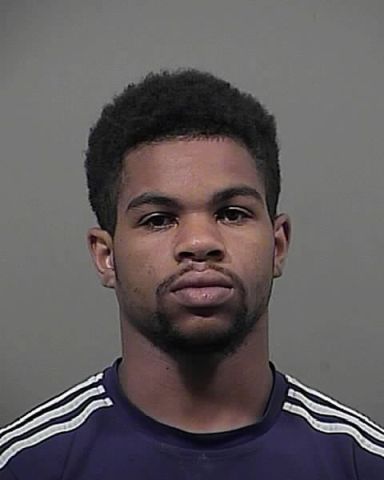 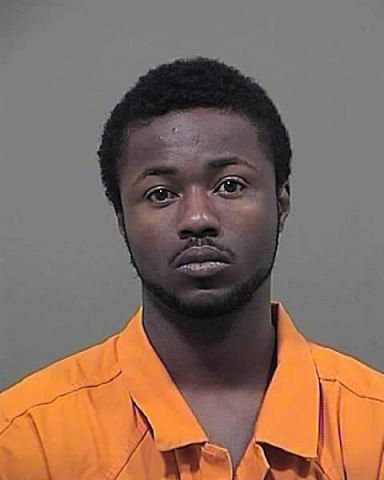 VANDALISM/RACE, RELIGIOUS, ETHNIC EVENT: On April 23 at 5:45 p.m., officers responded to the Nanjemoy Community Center at 4375 Port Tobacco Road for the report of vandalism. Investigation showed someone used chalk and drew offensive images and swastikas on a sidewalk and on the basketball court.
THEFT: An air conditioner was reported stolen from a house in the 10800 block of Demarr Road in White Plains sometime during the last few weeks. Officer P. Hood is investigating.

CALL FOR ALTERCATION LEADS TO DWI ARREST AND DISCOVERY OF ASSAULT: On April 23 at 1:42 a.m., officers responded to 2360 Old Washington Road in Waldorf for the report of a large fight in the parking lot of a bar. When officers arrived, many of the people had already left and officers dispersed the remaining crowd. At the same time, officers received a call about a possible drunk driver in Waldorf. The caller said a pick-up truck was north on Route 301 when the driver ran over the median, struck a few small trees, and continued on Crain Highway. Officers followed a trail of fluids that were leaking from the vehicle and located the truck at a nearby motel. Officers located the driver in one of the rooms and determined he was impaired. In addition, officers located another man in the room who had a small puncture wound to his neck. Both men said they had been at the bar when the fight occurred. The man said he was stabbed with an unknown object but he did not realize it until later. He was transported to a hospital where he was treated and released. The driver, Edward Welch, 18, of Waldorf, was arrested and charged with driving while impaired, driving under the influence, negligent driving and other traffic violations. Officer J. Clagget is investigating.