CRIME SOLVERS OFFERING REWARD FOR INFORMATION IN ROBBERY CASE: Charles County Crime Solvers is offering a cash reward for information leading to the identity of the suspect involved in the robbery of an employee of the Pizza Hut in the 3200 block of Crain Highway in Waldorf. On March 19 at 9:50 a.m., a male suspect approached an employee who was exiting the business with a bank deposit bag. The suspect showed a gun and demanded the bag. The victim complied and the suspect fled. The suspect was described as a black male, late twenties, 6’1”, medium build, wearing a black hooded jacket, black pants, and a black ski mask. Anyone with information is asked to call Det. A. Celia at (301) 609-6518. Tipsters who want to remain anonymous may call Crime Solvers at 1-866-411-TIPS or submit a tip online at tipsubmit.com. 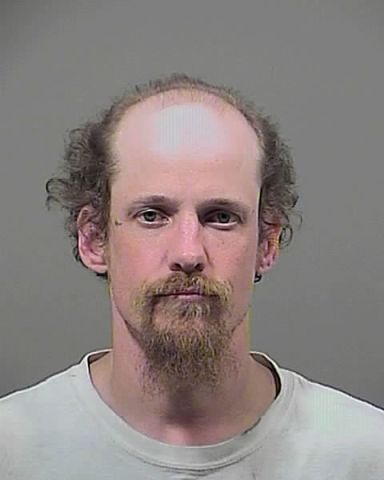 MAN CHARGED WITH POSSESSION OF DRUGS: On April 12 at 9:15 p.m., officers received information that Charles Innis Garber, 35, of Virginia was at a house in the 13000 block of Hill Road in Cobb Island and was possibly in possession of a gun. Officers also learned Garber had an open warrant for failing to appear in court. Officers found Garber at the house and discovered a knife in his waist band. They also found a small wooden block in Garber’s shoe which contained a device used for smoking methamphetamine and a separate smaller capsule with methamphetamine residue. Garber was arrested and charged with possession of drugs. Cpl. C. Long investigated.