TWO EMPLOYEES OF HOME REMODELING BUSINESS CHARGED WITH FELONY THEFT: On April 2, detectives assigned to the Criminal Investigations Division, with the assistance of members of the CCSO Emergency Services Team, served a search warrant at an apartment in La Plata in reference to two felony theft investigations. Angel Arnesto Campana and Keith Tucker, employees of a home remodeling business, were charged with stealing sterling silver flatware, jewelry and other items from two clients whose homes were being remodeled. Campana and Tucker sold the stolen goods to a pawn shop in Waldorf. A criminal summons was issued for Tucker and an active warrant is on file for Campana. Anyone with information about Campana’s whereabouts is asked to call Detective J. McKenzie at (301) 609-6428. 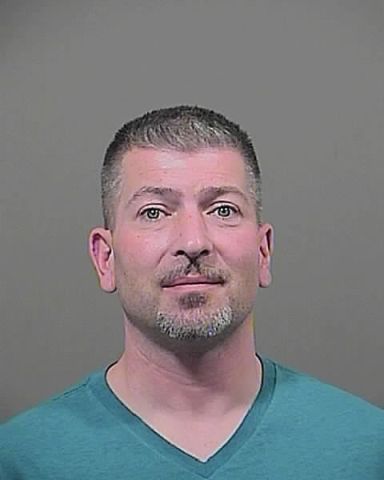 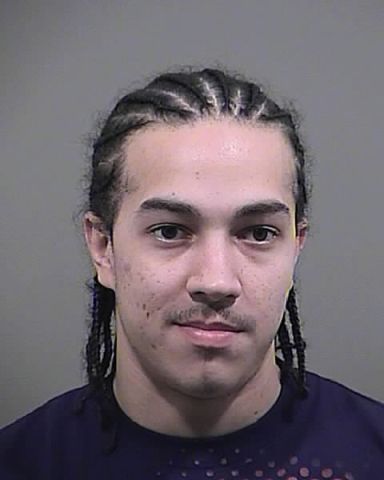 THEFT: On April 2, at 12:23 p.m., two males wearing ski masks walked up to Robinson Jewelers located inside the St. Charles Town Center mall and smashed out a display case with a hammer. They grabbed a tray of rings and fled. Witnesses reported the suspects got into a car, possibly a white or light colored Hyundai with tinted windows. Both suspects were described as black males in their twenties. One suspect was wearing purple pants, a white long sleeved shirt and black tennis shoes. The other suspect was wearing black pants, a white long sleeved shirt and it appeared he had a tattoo on his neck. Anyone with information is asked to call Det. T. Hemsley at (301) 609-6470.

THEFT OF WHEELS: Sometime between April 1 and April 2, someone stole four wheels from a 2005 BMW parked in the 8200 block of Knighthood Place in White Plains. POI K. Barry is investigating.