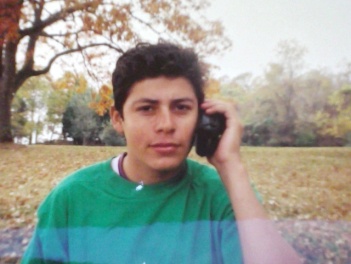 On November 11, 2008 at 8:24 p.m., Charles County Sheriff’s officers responding to a call at Lowe’s Home Improvement located at 2525 Crain Highway in Waldorf found the body of a naked Hispanic male in a parking area behind the business. The victim was later identified as Daniel Argueta Cordova, a cook at a local Outback Steakhouse. Daniel had suffered trauma to his upper body and his death was ruled a homicide by the medical examiner’s office. During the investigation, detectives traced Daniel’s whereabouts prior to his death to an area liquor store. Surveillance photographs captured two persons of interest in the same liquor store near the time Daniel was last seen there. Detectives are seeking assistance in identifying the two individuals, who are pictured at left.

Suspects 1 and 2 are pictured below. 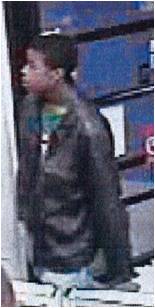