Charles County Sheriff’s officers assigned to the Warrants Unit are searching for Eric Benjamin Mitchell, 22, of Waldorf, who escaped from an in-patient substance abuse program after being remanded to that facility on July 2 by the Circuit Court for Charles County. Mitchell, who was being held without bond at the Charles County Detention Center since February, walked out of the treatment facility in Hartford County on July 12. On July 13, the Circuit Court issued a warrant for Mitchell’s arrest. Mitchell is considered dangerous and should not be approached. On February 9, 2020, officers responded to a 9-1-1 call in the 3300 block of Gallery Place in Waldorf for a violent domestic assault in progress. Mitchell is alleged to have stabbed his girlfriend in the abdomen after she attempted to escape from him with their two young children. Mitchell was arrested on the scene and subsequently indicted for attempted murder, first-degree assault, and other charges. Mitchell is 5’8”, 130 lbs., and has numerous tattoos on both arms. He has a prominent tattoo on his chest that says, “Only God Can Judge.” Anyone with information about Mitchell’s whereabouts is asked to call 9-1-1 or (301) 932-2222. Tipsters wishing to remain anonymous may contact Charles County Crime Solvers by calling 1-866-411-TIPS. Tips can also be submitted online at www.charlescountycrimesolvers.com or by using the P3Intel mobile app. 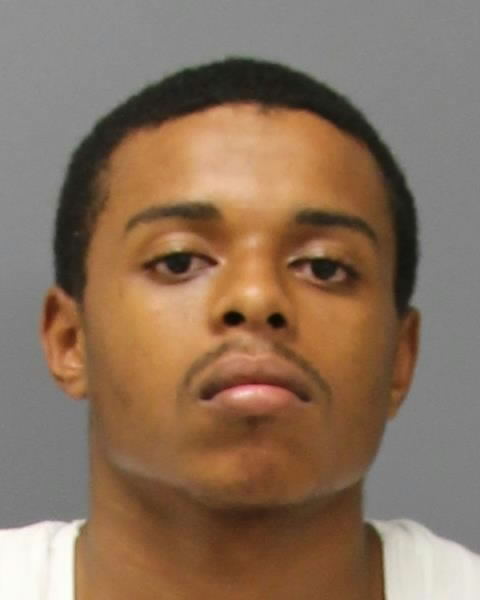