UPDATE JUNE 27: Mr. Midnight was found at approximately 4 a.m. this morning in Marlow Heights, MD. He drove up to a Prince George’s County police officer and asked for directions. The officer realized Mr. Midnight appeared to be lost and was able to verify his identity and confirm he had been reported missing. The officers were able to get Mr. Midnight home to his family.

Charles County Sheriff’s detectives are seeking the public’s help in locating Charles Paul Midnight, 76, of Waldorf who was reported missing on June 25 at 12 p.m. Mr. Midnight was last seen leaving his residence in the 3000 block of Ryon Court. He left in a burgundy Ford Focus, four-door, with Maryland registration 2DS0602. The car has damage to the lower side on the driver’s door and damage to the mirror on the passenger side. Midnight is 5’9”, 170 lbs., and was wearing a purple short-sleeve polo style shirt, black jeans, and black slip-on shoes. He walks with a limp on his right side. A family member indicated he has dementia and may be headed to North Carolina, where he once lived. Midnight does not have a cell phone with him. Detectives are pursuing leads and ask that anyone with information regarding Midnight’s whereabouts call Detective E. Weaver at 301-609-6571 or the non-emergency line at (301) 932-2222. The investigation is continuing. 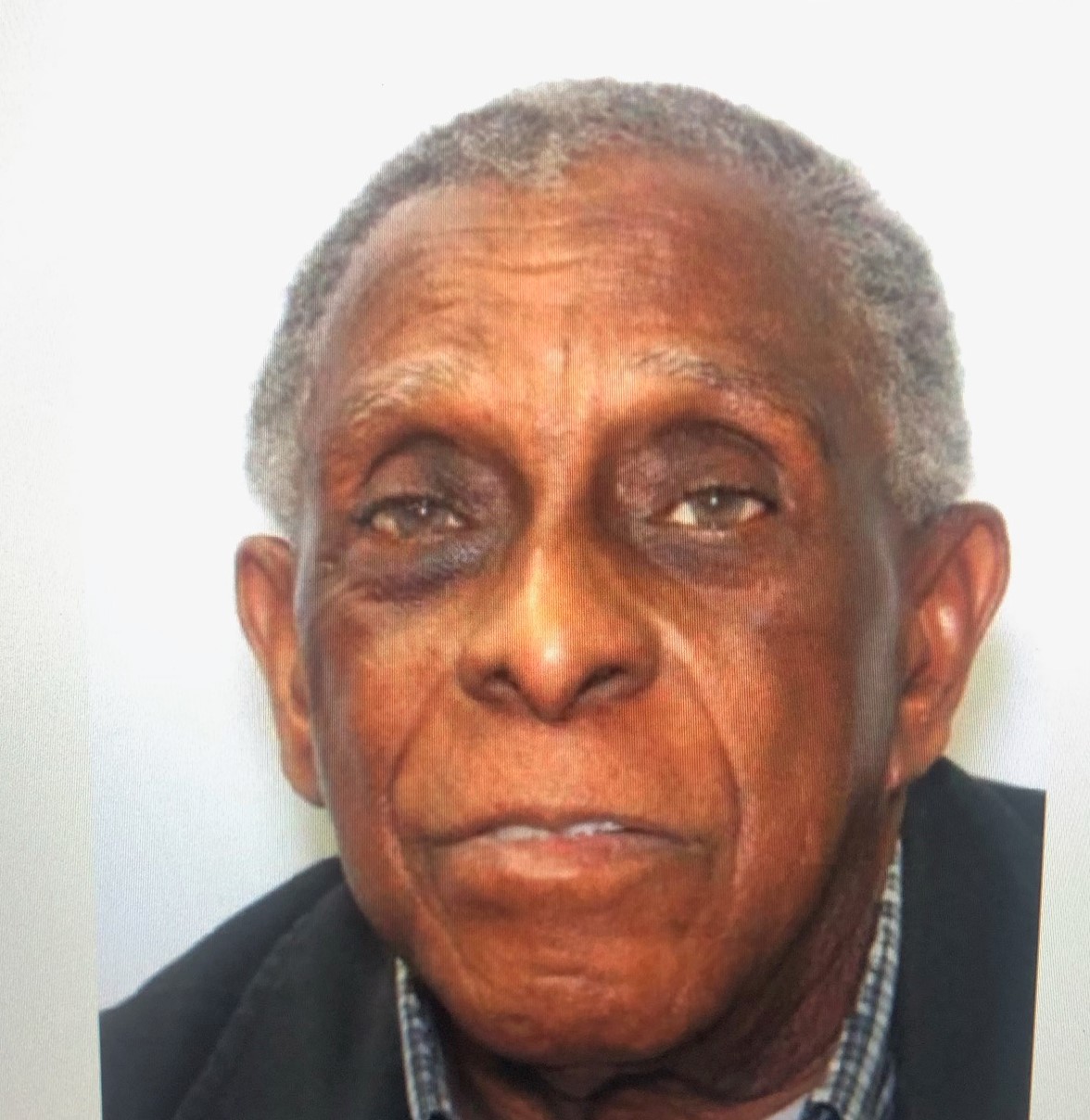