Charles County Sheriff’s detectives assigned to the Criminal Investigations Division have arrested two people in connection with a murder that occurred on Aldermans Place two weeks ago. The details of the case are as follows:

On April 20 at approximately 2:10 p.m., officers responded to the 2000 block of Aldermans Place in Waldorf, for the report of a shooting. Officers arrived and located the victim, Trevon Smiley, 26, of Waldorf, suffering from multiple gunshot wounds. Smiley was pronounced deceased while being transported to the hospital. During the investigation, detectives identified Avante Kenneth Tazewell, 18, of Accokeek as the person who shot Smiley and obtained an arrest warrant. Detectives also identified Courtney Ann Smith, 18, of Waldorf as the person who drove Tazewell away from the scene. Smith continued to aid Tazewell since the murder.

On April 29, with the assistance of the U.S. Marshals Task Force, Smith was located in Waldorf. She was arrested and charged with accessory after the fact relating to the first-degree murder. On April 30, Tazewell turned himself in at District III / Waldorf Station and was charged with first-degree murder and other related charges. Anyone with additional information is asked to call Detective J. Riffle at (301) 609-6501. Tipsters wishing to remain anonymous may contact Charles County Crime Solvers by calling 1-866-411-TIPS. Tips can also be submitted online at www.charlescountycrimesolvers.com or by using the P3Intel mobile app. The investigation is ongoing. 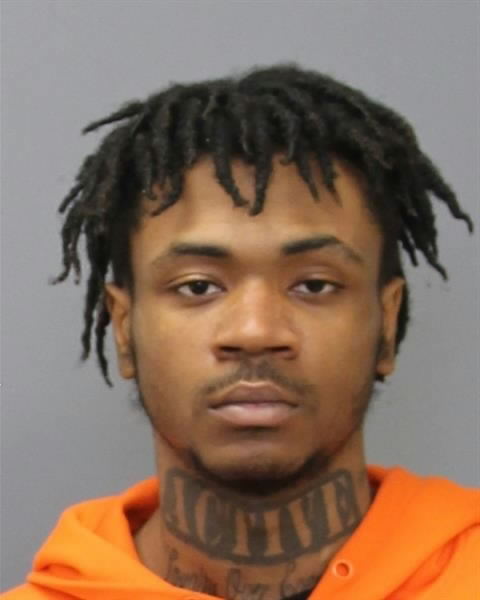