Charles County Sheriff’s detectives have arrested and charged two suspects in connection with a series of recent burglaries at businesses in the Waldorf area. Between March 21- March 24, at least ten businesses were broken into. In each case, the suspects broke out the glass doors or windows of the business to gain entry. Once inside, they stole small amounts of cash and other items. Following this series of incidents, detectives initiated an investigation. A break in the case came late on March 24. At approximately 11 p.m., Officer C. Caywood and Officer W. Adams were patrolling a shopping area in Waldorf when they observed a male loitering in front of a store. As they approached, the man ran to a car and fled, almost striking one of the officers. The car was found abandoned a short time later. Based on that incident and other leads detectives had been pursuing, investigators identified two suspects. On March 27, Detective R. Smith obtained arrest warrants for Jamari Deandre Hagens, 19, of White Plains, and Dionte Dwayne Lewis, 26, of Waldorf. Hagens was arrested on March 27 and Lewis was arrested on March 31. The suspects were charged with burglary, destruction of property, theft and other related charges. Anyone with additional information is asked to call Detective Smith at (301) 609-6504. Tipsters wishing to remain anonymous may contact Charles County Crime Solvers by calling 1-866-411-TIPS. Tips can also be submitted online at www.charlescountycrimesolvers.com or by using the P3Intel app. The investigation is ongoing. 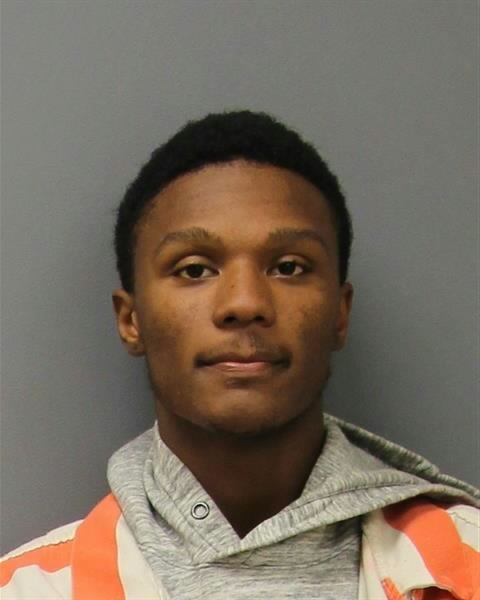 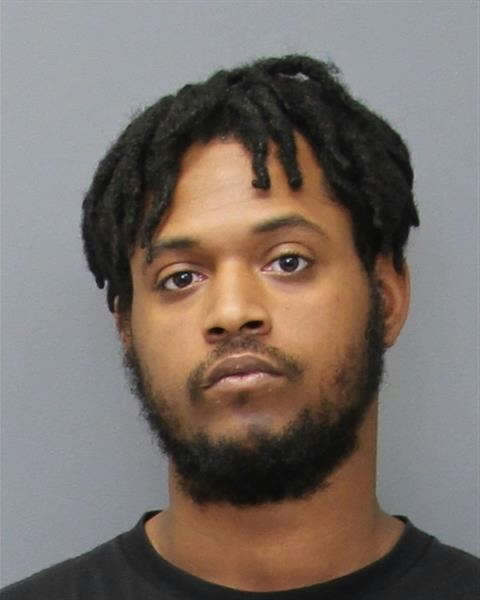