On March 30 at 2 a.m., officers responded to the 2000 block of St. Thomas Drive in Waldorf after a man called and reported his 13-month-old daughter was having trouble breathing. When officers and paramedics arrived, the child was unresponsive. She was transported to the University of Maryland Charles Regional Medical Center for treatment. Detectives responded to the hospital to conduct an investigation. As detectives began gathering information, the girl’s father, Robert Earl McKay, III, 29, of Waldorf, assaulted one of the investigators. He was arrested, charged with assault and taken to the detention center. The child was subsequently transported to Children’s National Medical Center in Washington, D.C. and admitted in critical condition. Upon examination and other medical testing, detectives learned the toddler sustained trauma consistent with child abuse. Detectives are obtaining additional charges for McKay to include attempted murder, child abuse, first-degree assault, and second-degree assault. In addition, while serving a search warrant at McKay’s residence, detectives found a regulated firearm which he is prohibited from possessing due to a previous felony conviction. The child’s mother was at work when the 911 call came in. Further, no other children reside at the residence. Anyone with additional information is asked to call Detective A. Worley at (301) 609- 6518. The investigation is ongoing. 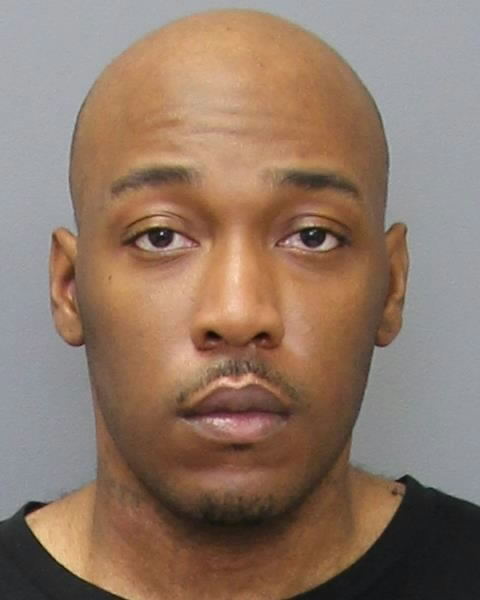