UPDATE (February 20): Barnes turned himself in on February 19.

On February 16 at 4:53 p.m., officers responded to the St Charles Towne Center in Waldorf for the report of a stabbing. Upon arrival they located a 16-year-old male with a stab wound to his face. A preliminary investigation revealed the victim and suspects had engaged in a verbal argument prior to the victim being stabbed with a screwdriver. The victim was transported to a hospital and admitted with injuries that were not life-threatening. After the stabbing, the suspects fled in a silver Nissan Altima. Through investigative work, officers were able to track the suspects’ vehicle to a house in White Plains. A search warrant was served at the residence and evidence was recovered. Officers obtained arrest warrants for Jashawn Kimquan Damon Barnes, 22, and Taquan Alfair Williams, 27, both of White Plains. Williams was arrested on February 17 and charged with second-degree assault. He is being held with no bond at the Charles County Detention Center. Detectives are trying to locate Barnes who has an active arrest warrant charging him with first-degree assault, second-degree assault and other related charges. Anyone with information about Barnes’ whereabouts is asked to call Detective Gregory at (301) 609-6507. Tipsters wishing to remain anonymous may contact Charles County Crime Solvers at 1-866-411-TIPS or submit a tip online at www.charlescountycrimesolvers.com or by using the P3Intel mobile app. The investigation is ongoing. 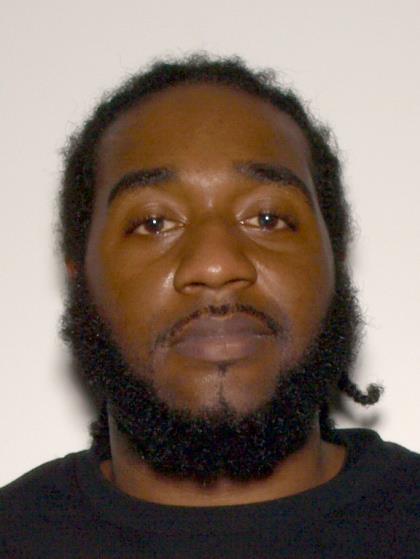 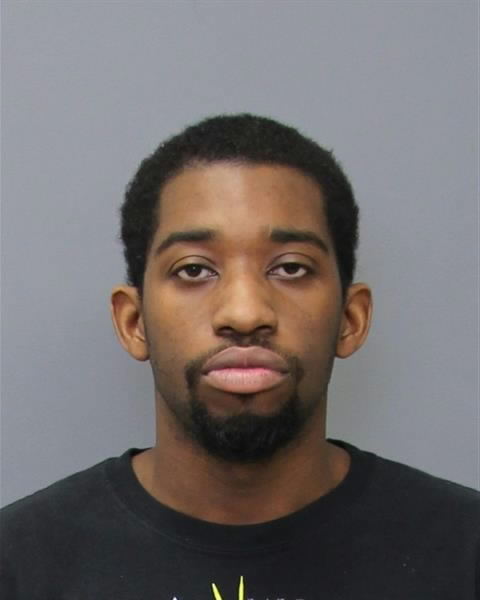