Charles County Sheriff’s detectives assigned to the Criminal Investigations Division have charged two suspects in connection with three armed robberies of different pharmacies throughout the county.

On January 27 at approximately 2:08 a.m., three suspects – wearing masks and armed with a gun – entered the pharmacy area of a CVS store in the 6200 block of Crain Highway in La Plata. They demanded money and prescription medication and then fled in a car. Patrol officers located the suspects’ vehicle, which was abandoned in the 1000 block of St. Charles Parkway in White Plains. An extensive search of the area was conducted with the assistance of a Maryland State Police helicopter, patrol officers and detectives. During the search two of the suspects, Malik Trayvon Wade, 23, of Waldorf and Quintel Tyriq Lancaster, 19, of Indian Head were located. Both suspects were arrested and subsequently charged with armed robbery, first-degree assault, use of a firearm during a violent crime, and other related charges in connection with this case. Detectives are working to identify the third suspect.

Detectives have also linked Wade to the January 23 robbery of the My Express Care Pharmacy located in the 4400 block of Crain Highway in White Plains. Additionally, both Lancaster and Wade were connected to a robbery that occurred on January 6 at the Indian Head Pharmacy in the 4100 block of Indian Head Highway in Indian Head. In these cases, Wade and Lancaster were charged with armed robbery, first-degree assault, use of a handgun during the commission of a violent crime, and other charges. Detectives are still pursuing leads in those cases in an effort to identify other suspects.

The investigation is on-going and detectives are asking anyone with additional information to contact Detective Burgess at (301) 609-6494 or Detective Wimberly at (301) 609-6491.  Tipsters wishing to remain anonymous may contact Charles County Crime Solvers at 1-866-411-TIPS. Tips can also be submitted online at www.charlescountycrimesolvers.com or by using the P3Intel mobile app. Crime Solvers is offering a cash reward of up to $1,000 for information leading to the arrest of any other suspects involved in these cases. 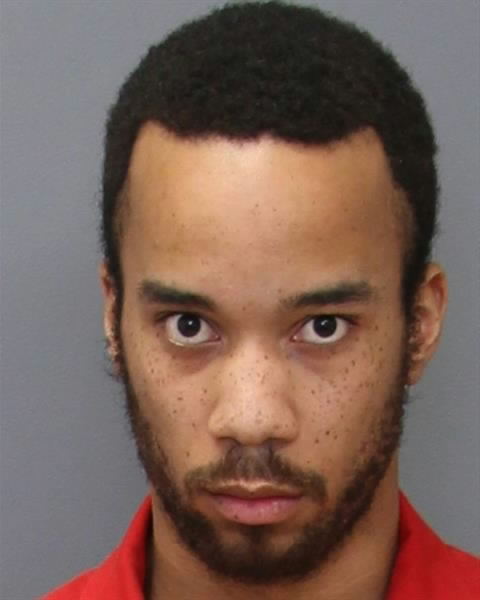 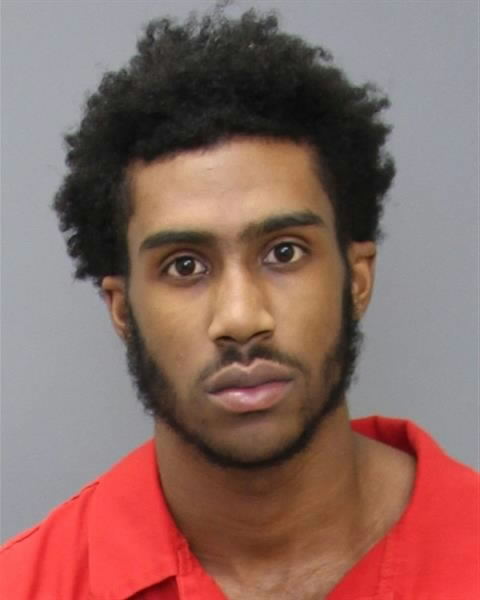