In the fall of 2019, Charles County Detective C. Gilroy, who is assigned to the Criminal Investigations Division, initiated an investigation into a large-scale organized retail theft ring occurring at several businesses after noticing a marked increase in theft reports, especially involving printer ink cartridges, and repeated arrests of shoplifters. After three months of following leads, detectives were able to identify the owner of Waldorf RC & Hobbies as a “fence”, taking in large amounts of stolen property from thieves and paying them cash for the stolen items. The stolen property was then sold online by the owner, Husani “Tony” West, 42, of Alexandria, VA.

Search warrants were served at West’s business in Waldorf as well as a storage unit located on Pierce Road and West’s residence in Virginia. During the searches, a large amount of stolen property was recovered to include hundreds of ink printer cartridges, lawn equipment, televisions, jewelry, fragrances, electronics, tools, breast pumps, clothing, Fitbits, phones, and children’s games. In all, more than $100,000 in stolen property was recovered. Further, it appears West sold over $180,000 worth of suspected stolen property online.

In addition, during the search of his house, a Ruger .40 caliber semi-automatic handgun was recovered. West is prohibited from possession of a firearm. He was charged by Fairfax County Police for illegal possession of the handgun.

In late December, West was indicted by a Charles County Grand Jury on several counts of theft and theft scheme. He was released from the Charles County Detention Center after posting a $30,000 bond. Anyone with additional information about this scheme is asked to call Detective Gilroy at (301) 609-6484. Tipsters wishing to remain anonymous may contact Charles County Crime Solvers at 1-866-411-TIPS. Tips can also be submitted online at www.charlescountycrimesolvers.com or by using the P3Intel mobile app. 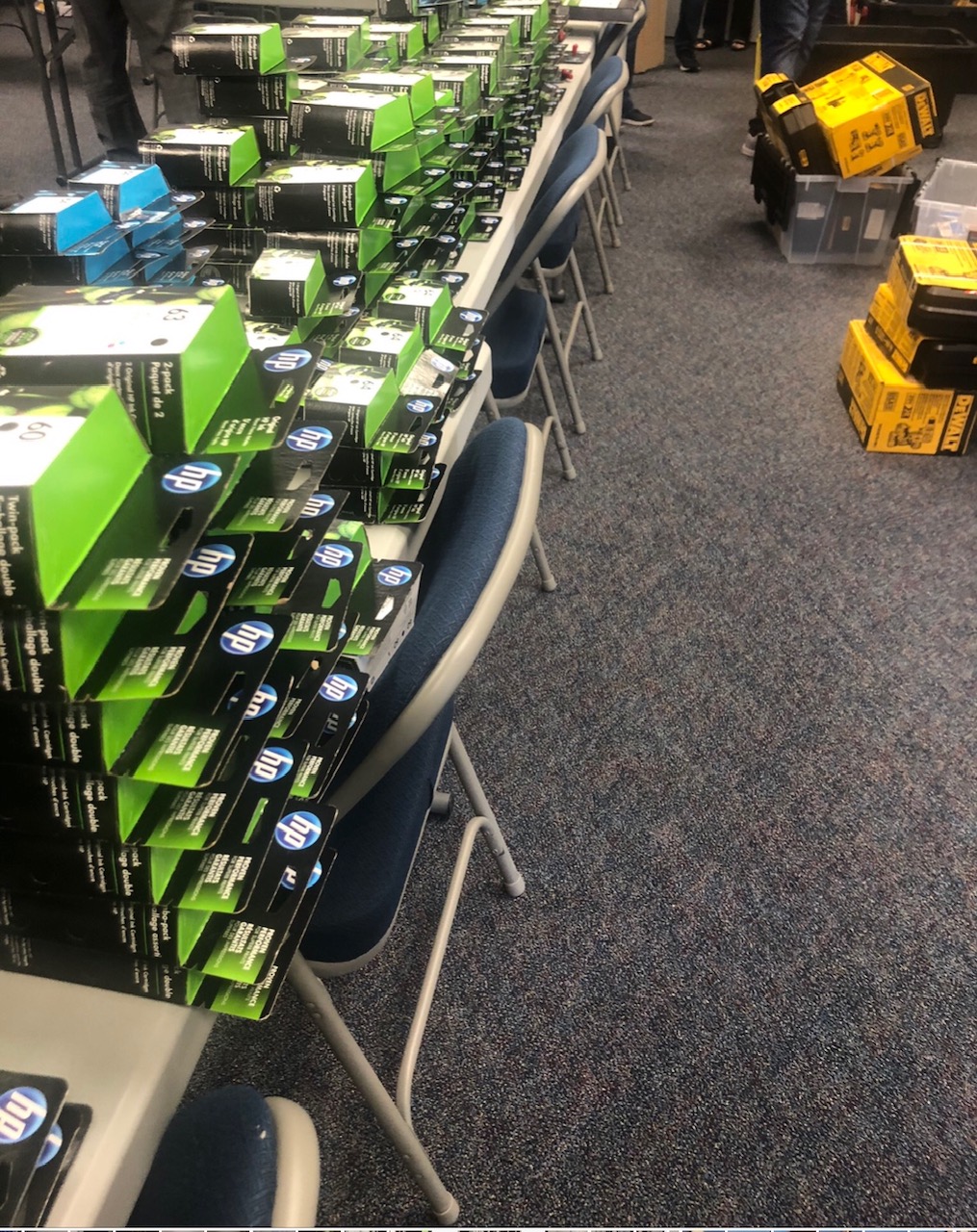 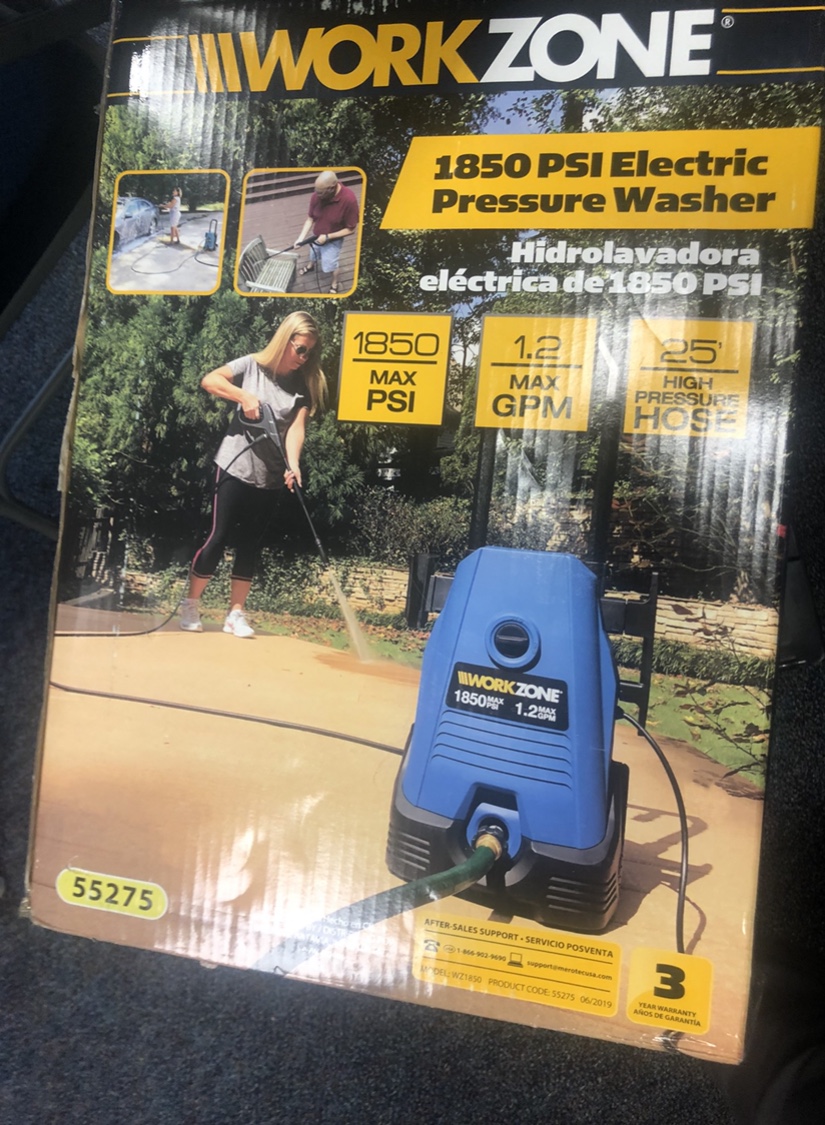 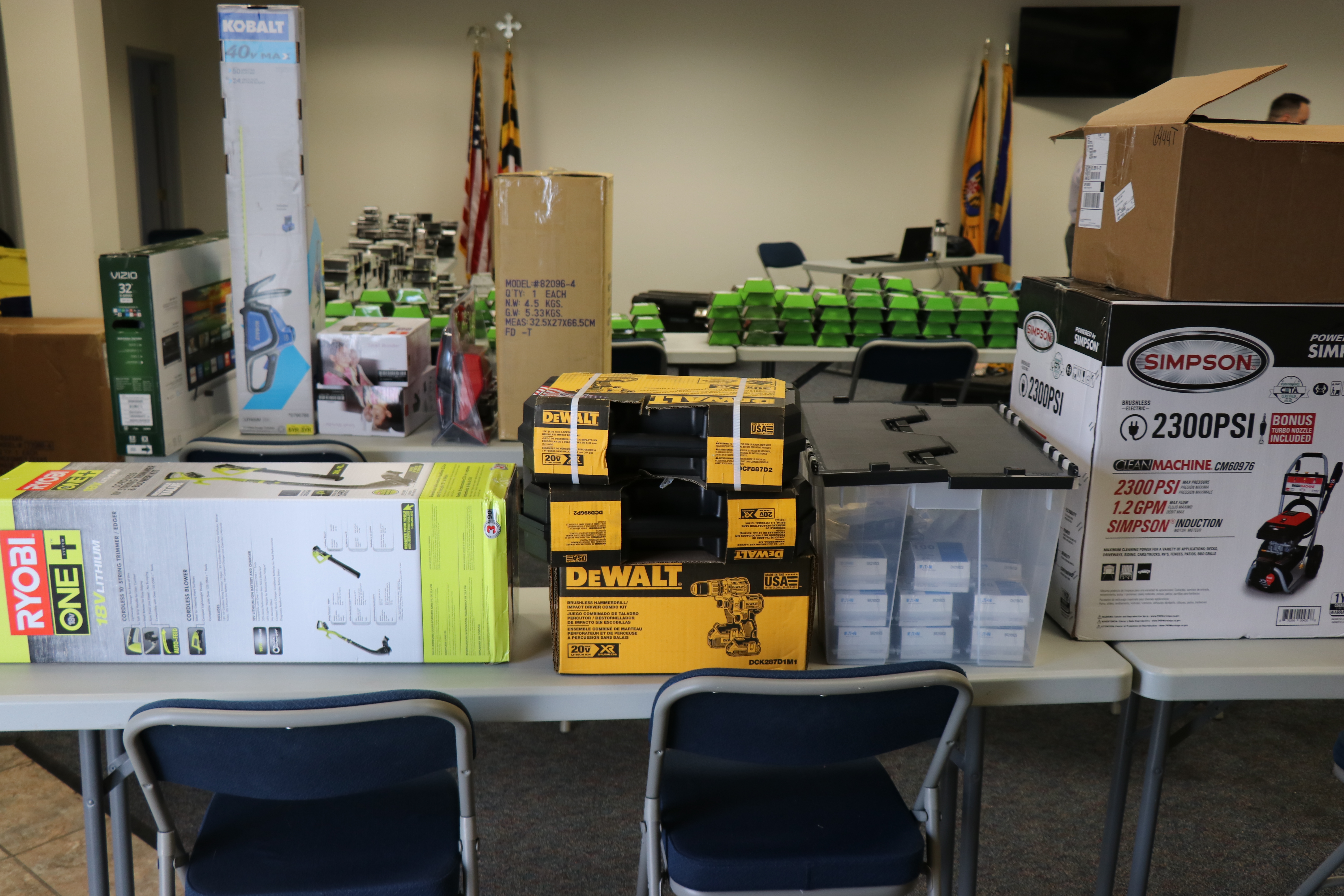 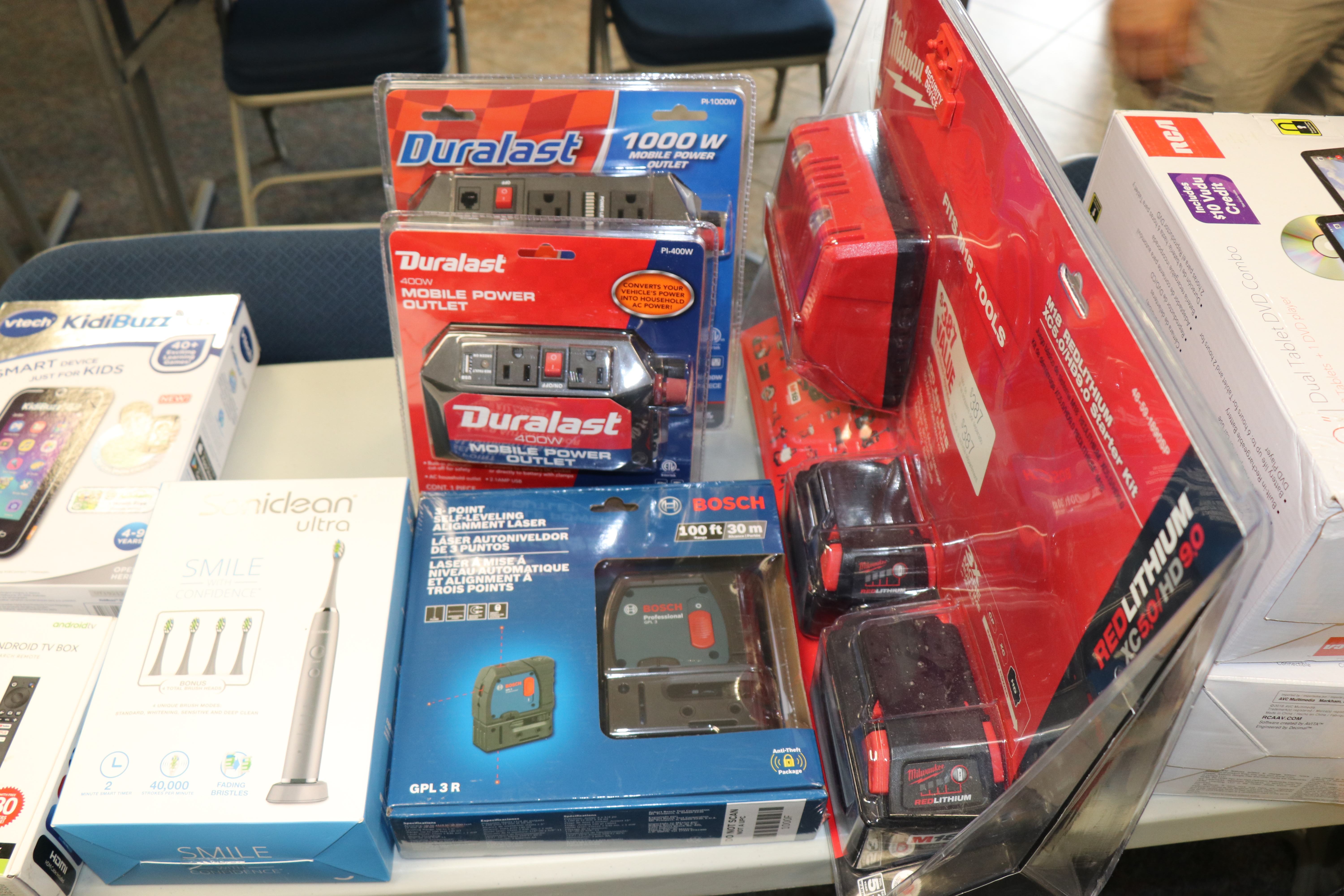 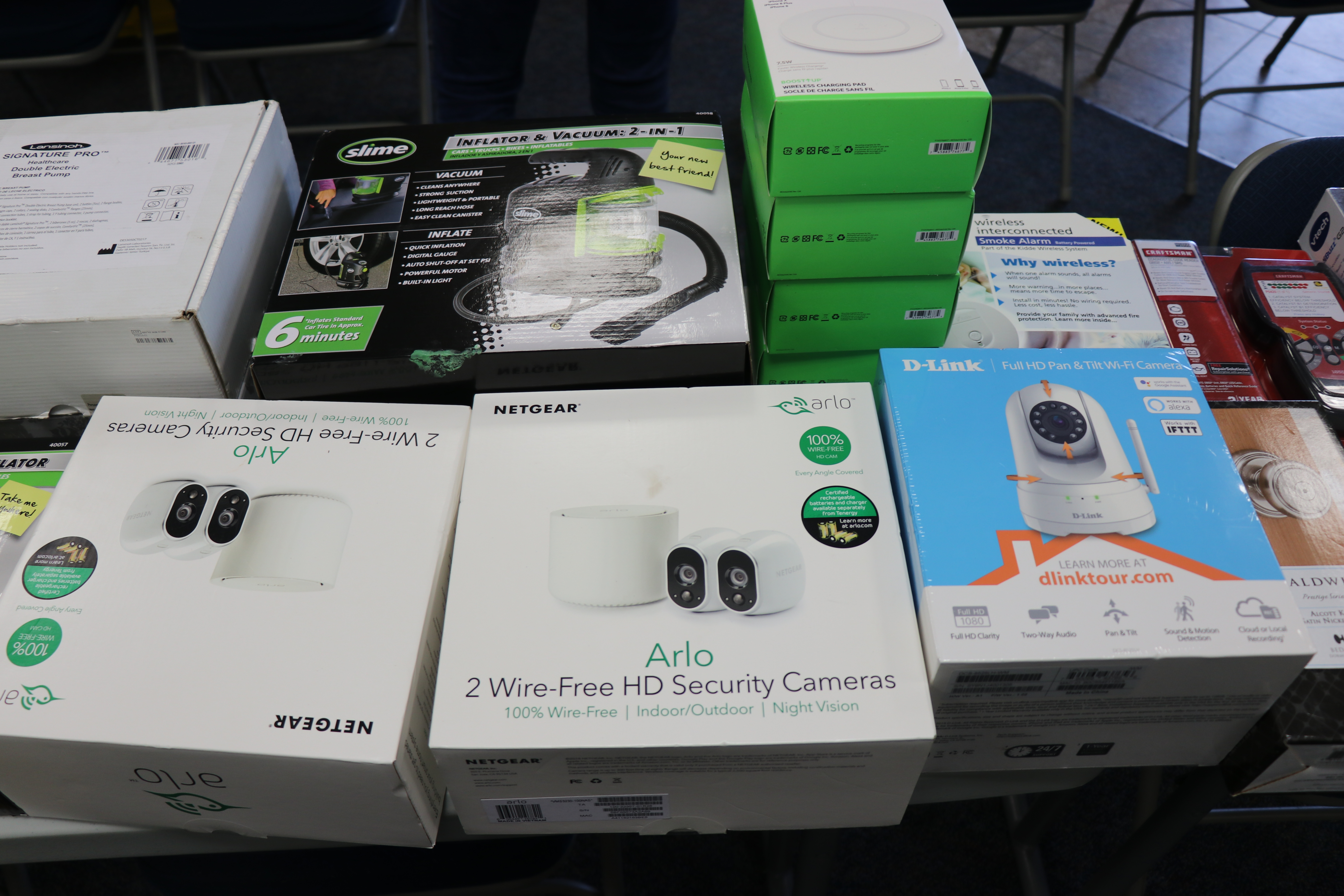 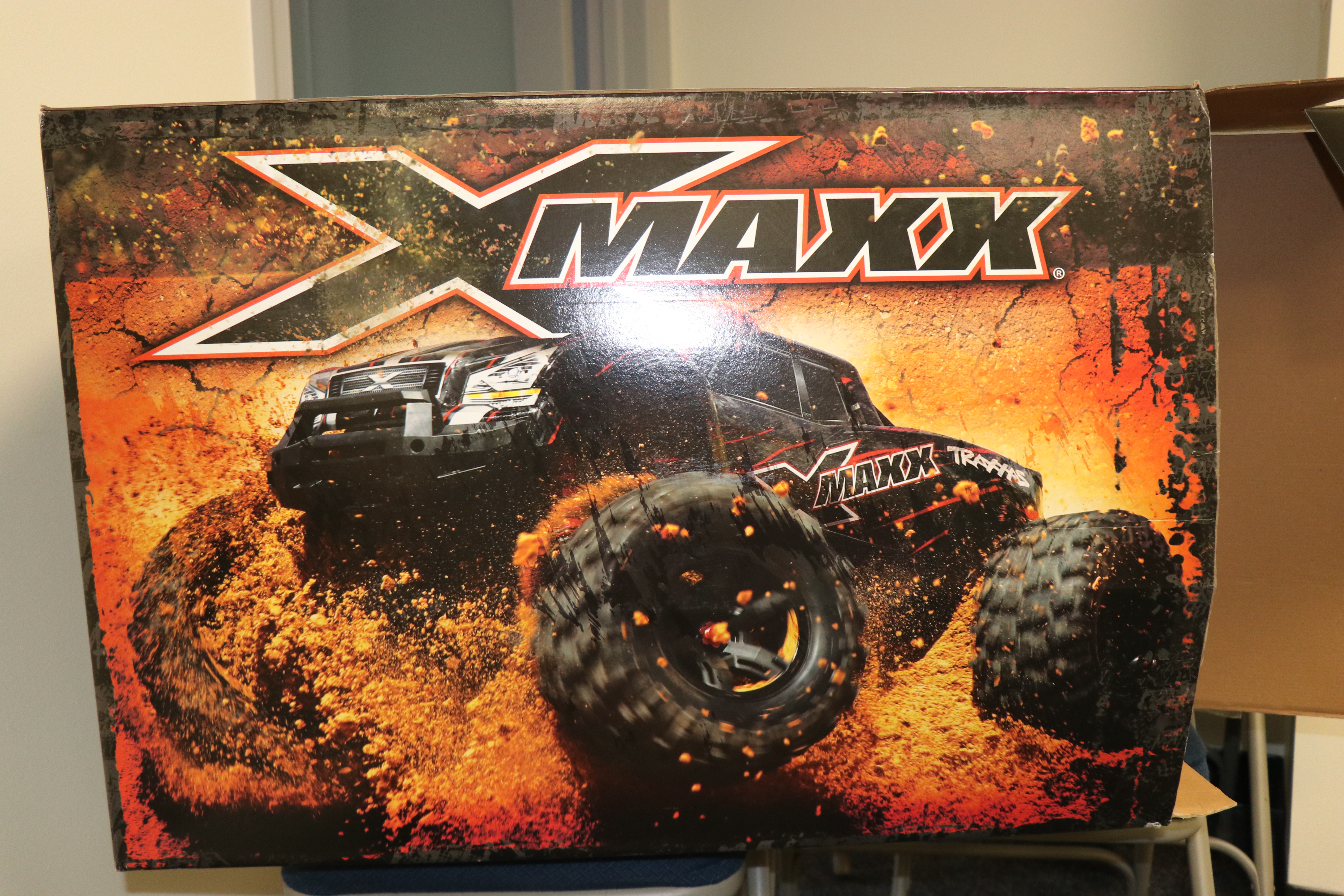 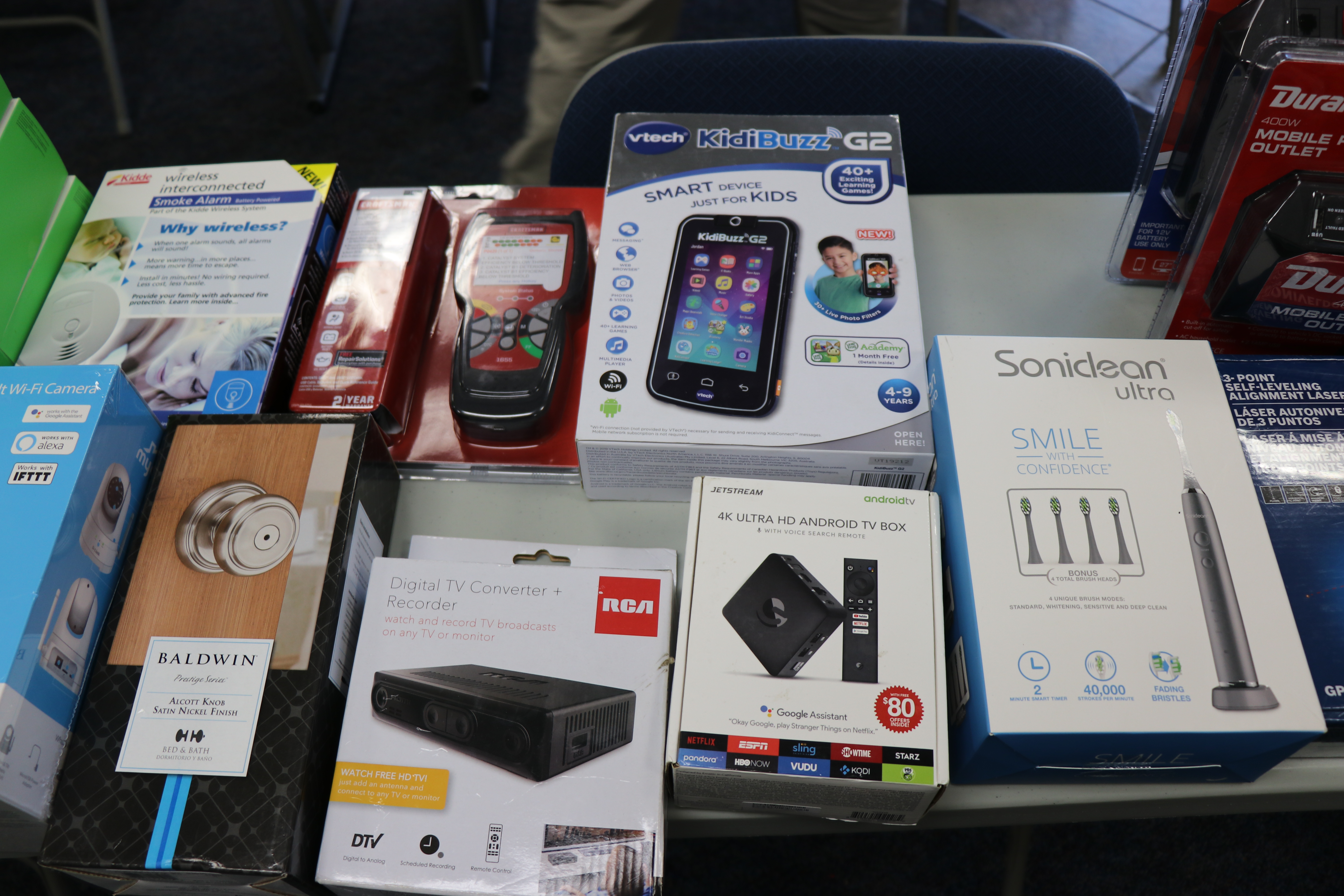 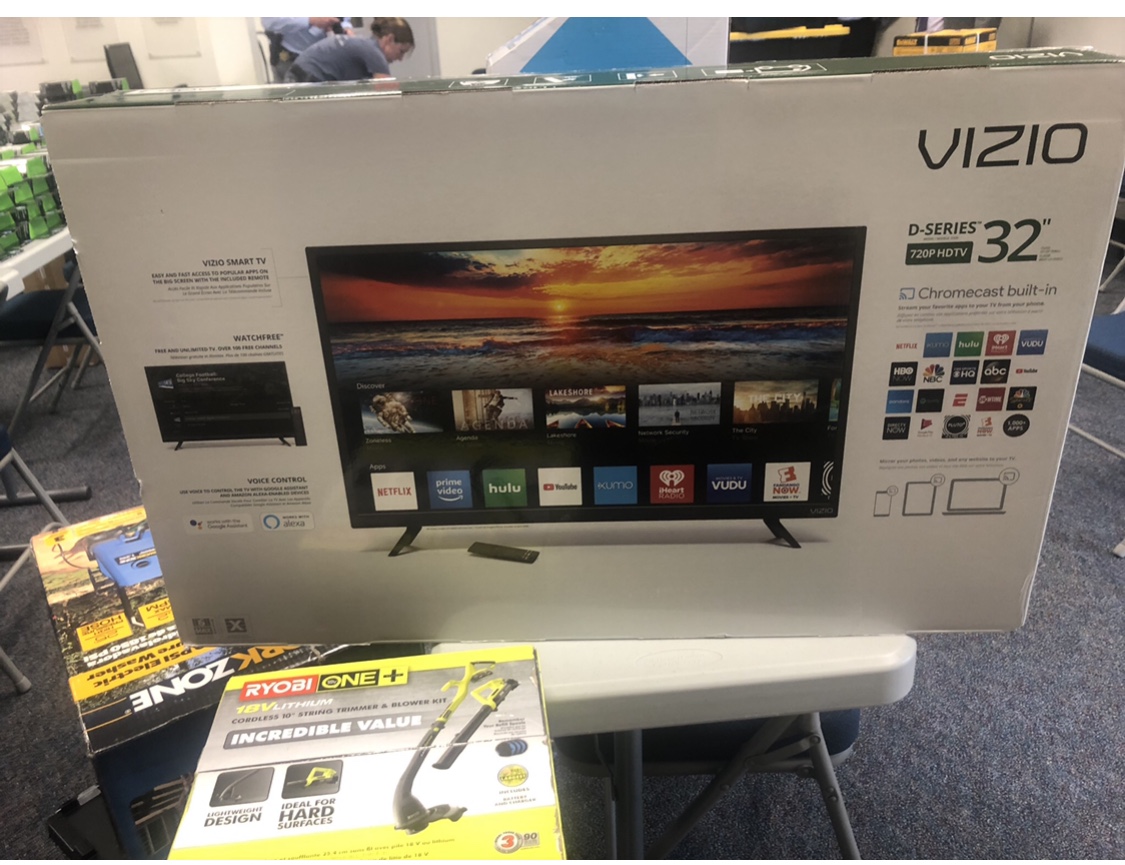