Theft from Auto: On January 13 at 1:41 a.m., officers responded to the area of New Stead Court in Bryans Road for the report of a theft. A homeowner was alerted by a security system that someone had pulled on the door handles of several cars parked nearby. Entry was not gained because the doors were locked. As officers canvassed the entire neighborhood, they found clothing and other items lying in the middle of Larissa Court. Contact was made with the residents of one of the homes who verified some of the recovered items were stolen from her unlocked vehicle. Anyone with additional information is asked to contact Officer T. Garner at (301) 932-2222. Tipsters wising to remain anonymous may contact Charles County Crime Solvers at 1-866-411-TIPS. A cash reward of up to $1,000 is being offered for the tip that leads to an arrest in this case.

Officers Identify and Arrest Two Suspects in Armed Robbery Case: On January 10, detectives arrested a 17-year-old male and a 16-year-old male, both of Charles County, in connection with a robbery of an acquaintance that occurred on January 8 in the area of Continental Drive and Sierra Lane in White Plains. During the robbery, the suspects pointed a handgun at the victim and demanded his belt. The victim complied and the suspects fled. Officers and detectives pursued leads and identified the suspects. Search warrants were conducted at their homes and evidence linking the suspects to the robbery was recovered. Both suspects were charged with robbery, first-degree assault, use of a firearm during the commission of a crime and other related charges. PFC McPherson and Detective Wimberly investigated.

Woman Charged with Theft and Assaulting Two Police Officers: On January 10 at 10 a.m., officers responded to a drug store in the area of High Street in Waldorf for the report of a theft in progress. When officers arrived, they observed the suspect on a nearby street. As officers attempted to take the suspect into custody, she spat at one officer and kicked another in the stomach. Melissa Ann “Marie” Russell, 34, of Waldorf, was charged with two counts of second-degree assault, theft and other related charges. The stolen items were returned to the business. PFC B. Rash is investigating. 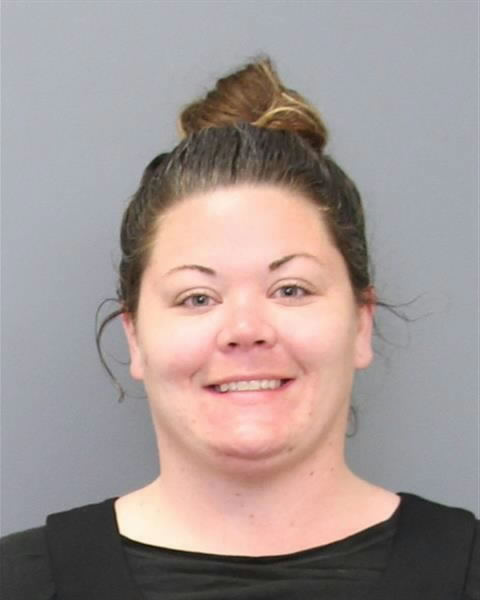 Officers Identify and Arrest Suspect in Theft from Auto Case: On January 6, officers responded to the 3100 block of John Hanson Drive in Waldorf for the report of a theft from auto. The victim reported his wallet, a book, and other items were stolen from his unlocked car. One of his credit cards was then used to make purchases totaling more than $800. Through investigation, a suspect was developed. A search warrant was conducted at the suspect’s residence and the victim’s wallet and other items were recovered. Savana Wilkinson, 26, of Waldorf, was charged with theft and other related charges. Officer S. Hillman is investigating. 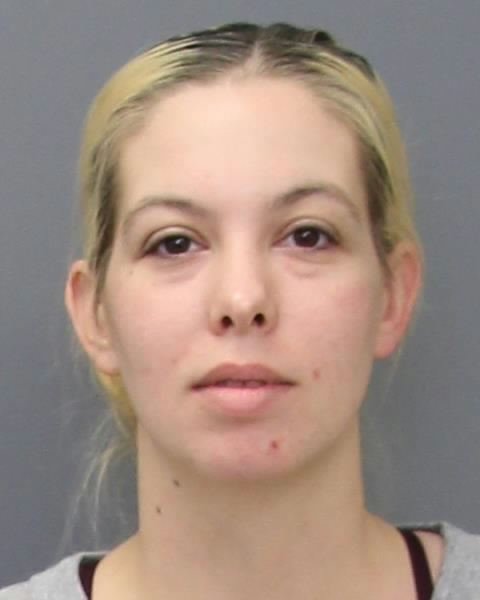