Man Charged with Sexual Child Abuse and Other Related Charges

On January 7, detectives assigned to the Charles County Sheriff’s Office Criminal Investigations Division charged George Andrew Taylor, 34, of Waldorf, with sex abuse of a minor continued course of conduct; sex offense third-degree; sex-offense fourth-degree; and second-degree assault in connection with a sexual child abuse case that was reported in December, 2019. Taylor, who is known to the victim’s family, is alleged to have assaulted the child in both Charles and Calvert County.  During this investigation, detectives learned Taylor was most recently employed by the Calvert County Public Schools. Previously, he was employed as a building worker with the Charles County Public School system between 2014 – 2018. He worked at John Hanson Middle School, T.C. Martin Elementary School, and was a junior varsity wrestling coach at St. Charles High School. Investigators from Charles County and Calvert County are pursuing information and working to determine whether any criminal activity involving a student occurred while Taylor was employed by either school system. Out of precaution, parents are asked to speak with their children about Taylor and report any activity that could be deemed inappropriate to Detective Bringley at (301) 609-6499. The investigation is on-going. 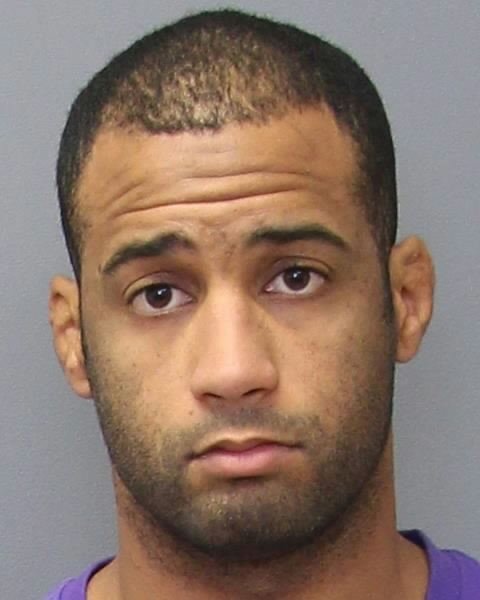