POLICE LOOKING TO IDENTIFY SUSPECT IN INDECENT EXPOSURE CASE: On December 31 at approximately 2:07 p.m., officers responded to the parking lot of a library on Village Street in Waldorf for the report of an indecent exposure. The suspect approached the victims and exposed his genitals. The suspect is described as a black male 30-50 years of age. At the time, he was wearing a Redskins jacket, dark colored pants and a black mask (See attached photos).  If you can identify the suspect, or have information related to the crime, please contact PFC A. Fenlon via e-mail at fenlona@ccso.us. Tipsters wishing to remain anonymous should contact Charles County Crime Solvers at 866-411-TIPS. 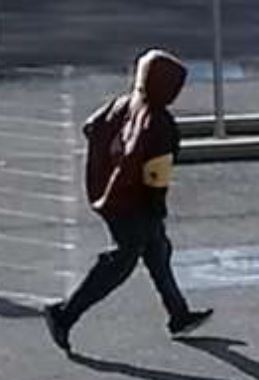 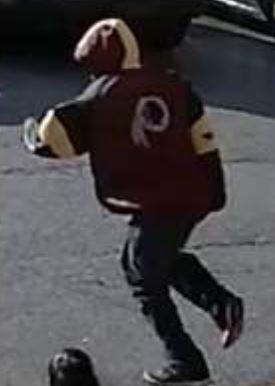 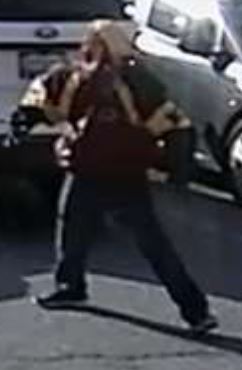 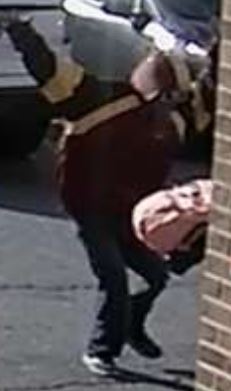 OFFICERS APPREHEND SUSPECT WANTED IN A VIOLENT ASSAULT INVOLVING TWO FEMALE RELATIVES: On January 3 at 11:53 a.m., Charles County Sheriff’s officers assigned to the Domestic Violence and Warrants Units apprehended a man who was wanted for violently assaulting two female relatives. Shawn Lamar Williams, 22, of White Plains was arrested in Waldorf and charged with two counts of second-degree assault, home invasion and other related charges. The charges stem from an incident that occurred on January 1 at 11:47 p.m. Officers responded to the 1500 block of Bryan Court in Waldorf for the report of an assault in progress. Prior to police being contacted, Williams smashed the front and rear windows of a vehicle belonging to one of the victims. After that, he approached the front door of their house and tried to kick it in, but he was unsuccessful. He then broke out the first story front window and gained entry. The victims hid in a bathroom but the suspect kicked open the door. He took the cellphones from the two victims and then struck one woman in the back of her head. Williams fled the scene just as police arrived. Officers obtained an arrest warrant and located Williams earlier today. Officer D. Spence is investigating. 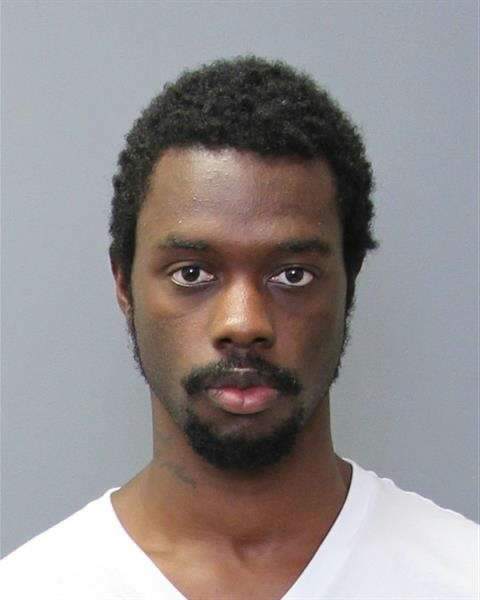 DETECTIVES IDENTIFY AND ARREST SUSPECTS IN TARGETED HOME INVASION AND ASSAULT CASE: On December 31 at 7:34 p.m., officers responded to the 4000 block of Night Heron Court in Waldorf for the report of a home invasion and assault. An initial investigation revealed a known associate, Jeremiah Nicholas, 21, of Waldorf, was allowed inside the apartment by the victim. Once inside, a physical altercation ensued between the victim and Nicholas. At that time, Nicholas’ brother, Nehemiah Nicholas, 22, of Washington, D.C. – who was standing outside of the apartment with another male – fired five rounds into the apartment and forced his way inside along with the other man. The suspects then demanded property from the victim, but fled without anything. Detectives obtained arrest warrants for Jeremiah and Nehemiah Nicholas. On January 1, 2020, Nehemiah Nicholas was arrested in Fredericksburg VA. He was in possession of a rifle at the time he was located. On January 2, 2020, Jeremiah Nicholas was located at his residence and arrested. The Nicholas’ were charged with home invasion, conspiracy to commit robbery and second-degree assault. Detectives are working to identify the third suspect and the investigation is ongoing. Anyone with additional information should contact Detective C. Gregory at (301) 609-6507. Tipsters wishing to remain anonymous may contact Charles County Crime Solvers at 1-866-411-TIPS. Tips can also be submitted online at www.charlescountycrimesolvers.com or by using the P3Intel mobile app. Crime Solvers is offering a cash reward of up to $1,000 for information leading to the arrest of the third suspect. 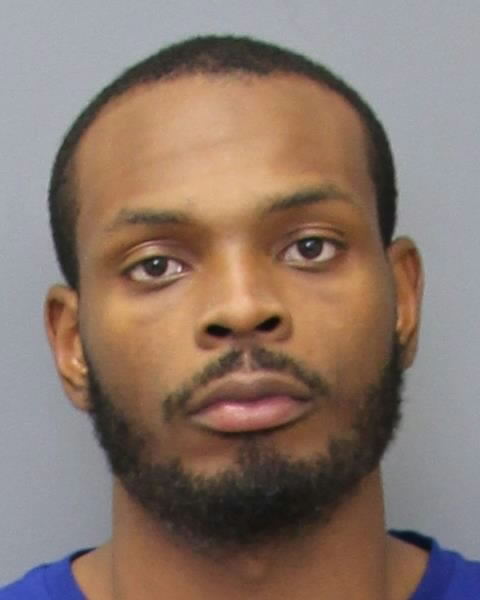 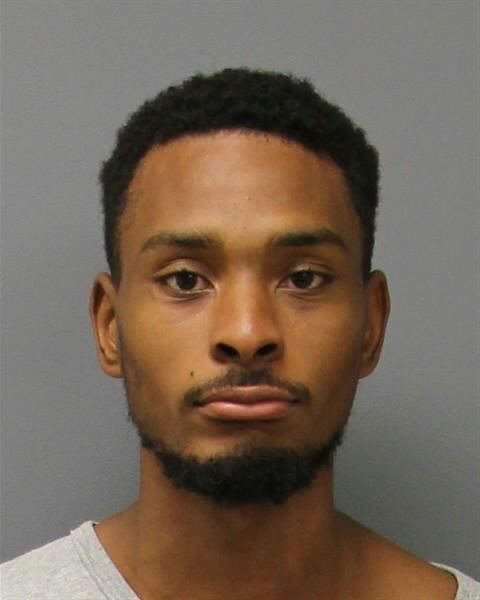