On August 23 at 1:30 p.m., officers responded to the 3200 block of Crain Highway in Waldorf for the report of a theft. Investigation showed a lone male suspect approached a woman as she left a grocery store in Clinton, MD. The man, who spoke with a heavy accent, told the victim he won $80,000 from a civil lawsuit and claimed he needed to donate the money to a church or give it to two friends; otherwise, he would have to put it into a hole and burn it.

As the suspect was talking to the victim, another male – an accomplice – approached. He acted like a stranger who overheard the conversation and appeared to be interested. The suspect talked about banking and said he was not able to make bank transactions in his country; he asked if the man and woman could. According to the victim, the suspect seemed fascinated with the concept of banking and asked if she and the other man would be willing to show him the process. In return, the suspect offered to split the money he found.

The accomplice, who was still acting like a stranger, was encouraged to go first. They drove to a nearby bank. The woman waited in the car while the accomplice allegedly withdrew money. The accomplice returned to the car and handed the suspect what appeared to be bundles of cash. The suspect put the money in a handkerchief along with half of the fortune he claimed he won and the three “prayed over the money.” The accomplice then exited the car to deposit the monies he withdrew and the added money the suspect gave him. Then, the suspect told the victim it was her turn. They drove to two different banks where the woman withdrew $7,000 at one bank and $9,000 at another. They drove to another location where she gave the cash to the suspect who put it in the handkerchief, along with the other half of his $80,000, and they “prayed over the money.” Before the woman could go back into the bank to deposit the money, the suspect said his nieces needed laptops and asked if the woman would purchase a few. The woman agreed and drove to a nearby store in Waldorf where she purchased three Apple laptops costing $2,800 each. After the transactions were completed, they drove back to the woman’s bank where the woman got out of the car to deposit the money. The suspects waited until she was out of sight and fled. When the woman approached the bank teller, she opened the handkerchief and found shredded paper.

This type of fraud is known as a pigeon drop and is one of the oldest frauds around. As a reminder, if a stranger approaches you in the street and tells you he/she found a lot of money and wants to share it with you – but first you have to hand over some of your money—it’s definitely a con.

Investigation showed the suspects never actually entered the banks; however, detectives obtained surveillance photos as the woman, accompanied by the men, purchased the laptops. Anyone with information about the identities of either man is asked to call Detective R. Smith at (301) 609-6504. 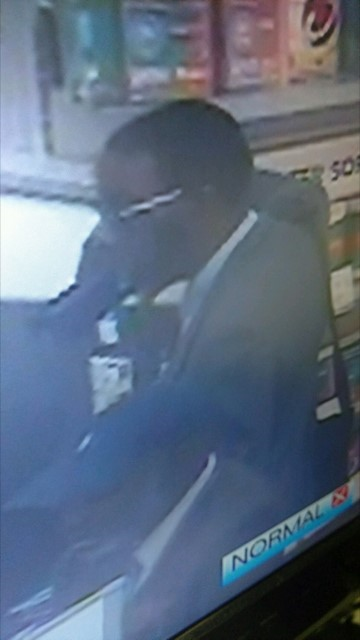 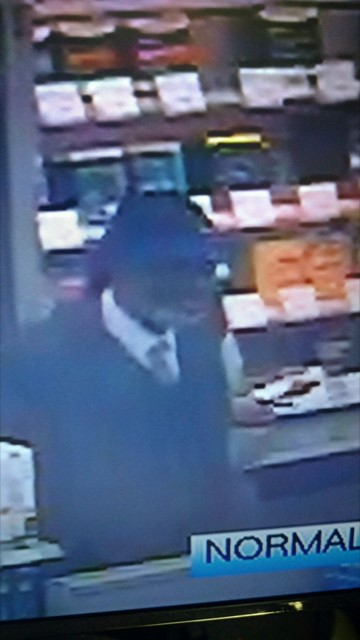 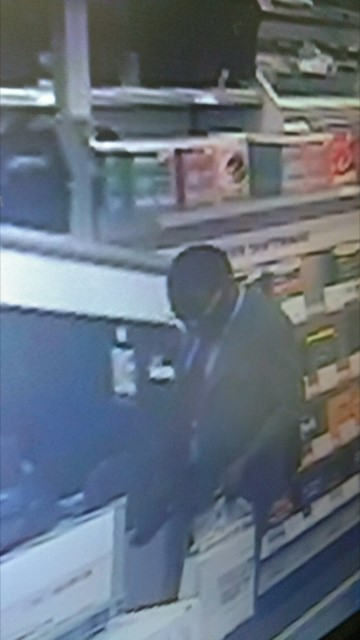 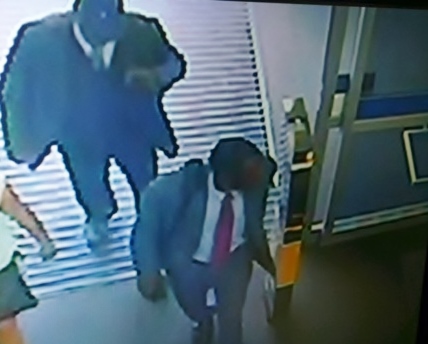 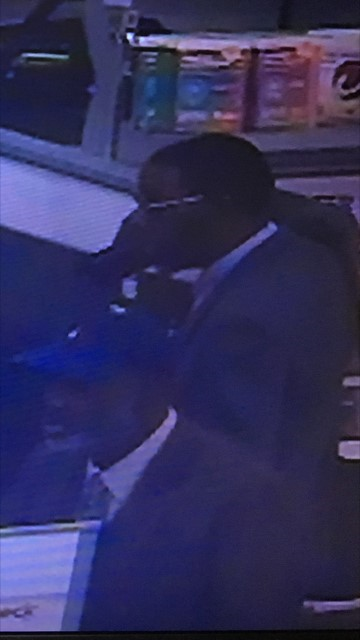