Proctor had a wide customer base throughout the metropolitan area. During the two-year investigation, he sold heroin to undercover officers on numerous occasions throughout Washington, D.C. and Charles County. Ellison laundered money and purchased vehicles used to conduct their drug trade.
Proctor pled guilty to conspiracy to distribute and possession with intent to distribute 100 grams or more of heroin and conspiracy to launder monetary instruments. He was sentenced to 63 months incarceration. Ellison pled guilty to conspiracy to launder monetary instruments. She was sentenced to 15 months incarceration.

“Anytime a drug dealer is arrested, our community becomes a safer place,” Sheriff Berry said. “We are thankful for Sgt. Ivers and the rest of these hard-working officers and agents for their tireless dedication to ridding our communities of these dangerous drugs.” 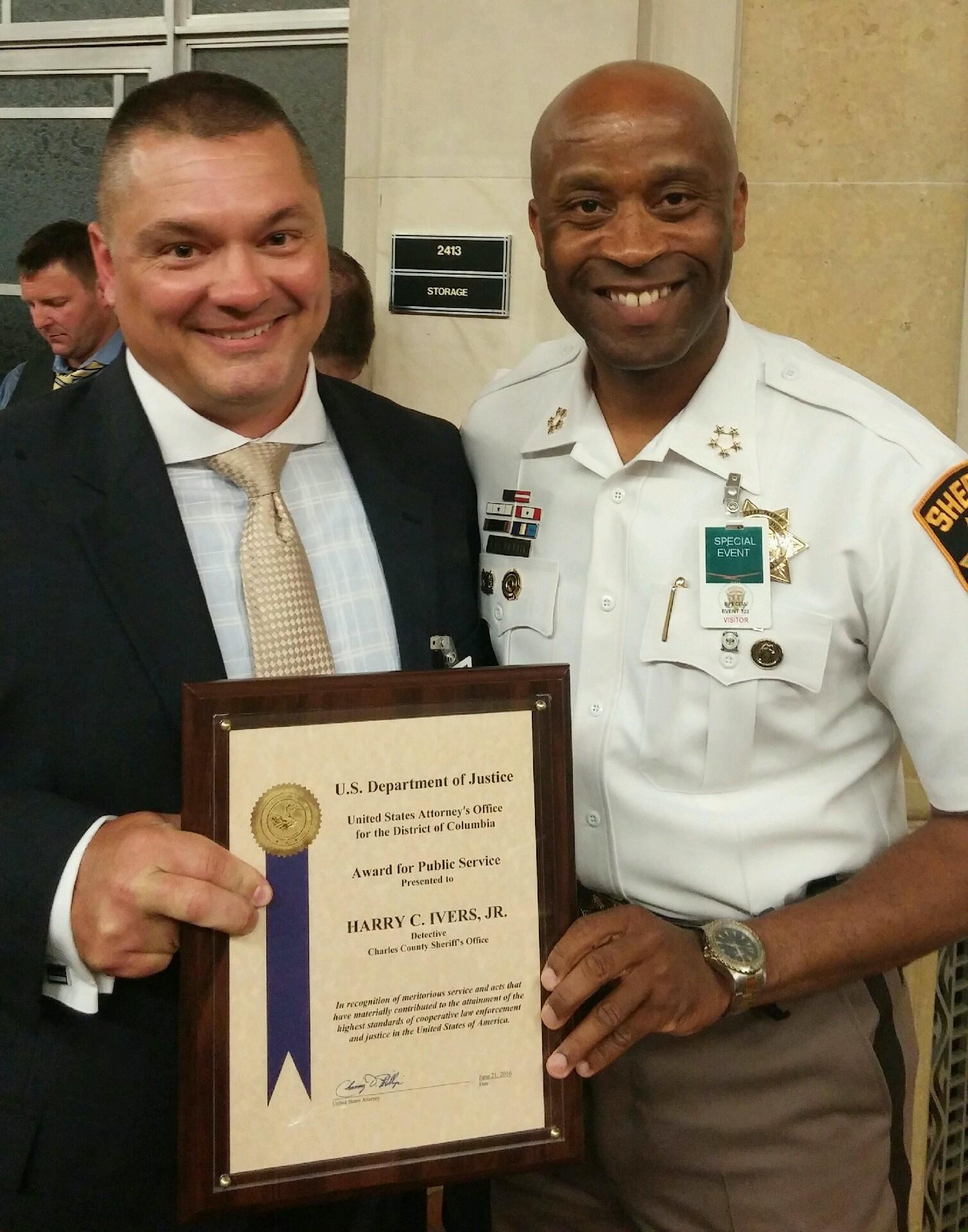