On November 16 at 9:48 p.m., a patrol officer initiated a traffic stop on a vehicle in the area of Bannister Circle and Hamilton Place after observing it fail to stop at a stop sign. Upon approaching the vehicle, the officer smelled the odor of marijuana. Further investigation revealed two bags of suspected marijuana inside the car totaling 387 grams. In addition, officers recovered three firearms – two semiautomatic guns and one rifle. Jalonni La Monte Agee, 20, of Indian Head; Dontre Marquise Bryant, 23, of Suitland; and Shaniya Monet Hutchins, 21, of Lanham, were arrested and charged with possession of drugs with the intent to distribute, illegal transportation of firearms and other related charges. On November 18, a judge released all three suspects from the Charles County Detention Center on personal recognizance on the condition they not possess firearms. Officer Vanover is investigating. 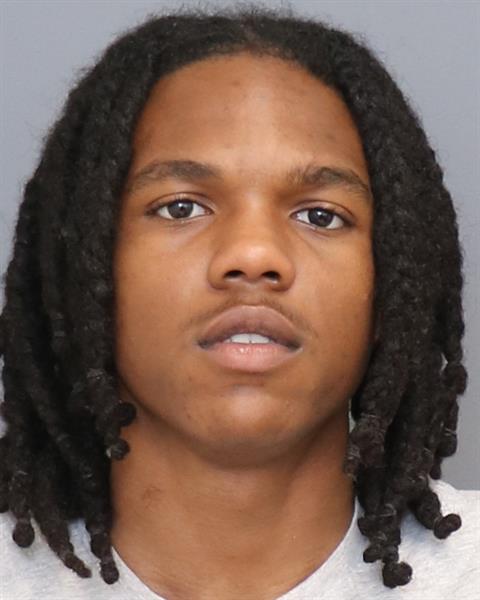 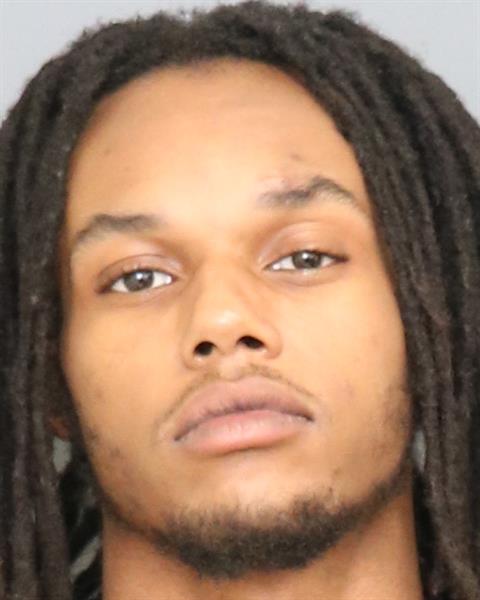 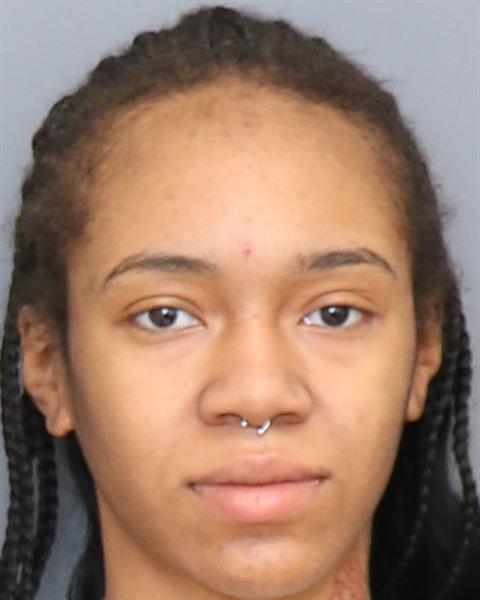 Charles County Crime Solvers offers rewards of up to $1,000 for information that leads to the arrest or indictment of a person responsible for a crime in Charles County. All individuals who provide tips through Crime Solvers will remain anonymous. Anyone with information about an unsolved crime or the location of a fugitive may contact Charles County Crime Solvers by calling 1-866-411-TIPS. Tips can also be submitted online at www.charlescountycrimesolvers.com or by using the P3Intel mobile app, which can be found in the Android Store and Apple store by searching P3tips. For more information about the P3 program, click on this link: