On October 13 at 8:17 a.m., officers responded to a school bus stop for students at Davis Middle School in the area of Silent Creek Road and Stewards Chance Lane after a witness called to report a juvenile pointing what appeared to be a handgun at other students. At the same time, some of the students who were at the stop called their parents. As an adult witness approached, the school bus pulled up and the students got onboard. The bus driver remained on the scene. Officers arrived and began investigating. A preliminary investigation revealed a 12-year-old juvenile pointed what other students thought was a gun at a group of students. As the bus approached, the juvenile handed the gun to another 12-year-old who hid the gun nearby. Officers located the gun, which turned out to be a replica of a semi-automatic handgun. In accordance with recently enacted law, due to the age of the juveniles, no criminal charges can be filed in Maryland for crimes such as this. The juveniles involved in this case were released to their parents. Parents are urged to speak with their children about the dangers of possessing replica firearms and to seek help from resources as needed. Anyone with information about this case is asked to contact Officer Miedzinski at 301-609-3282 ext. 668. 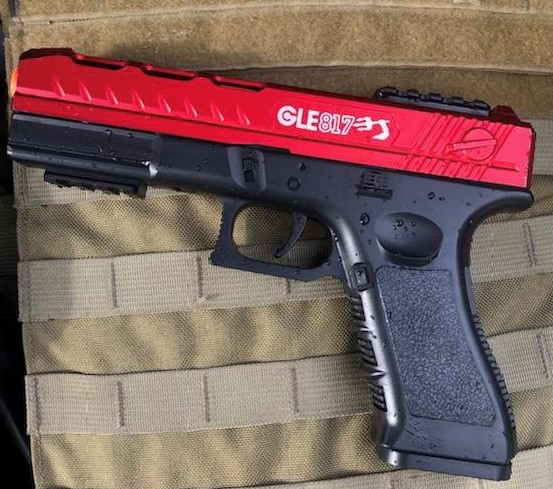 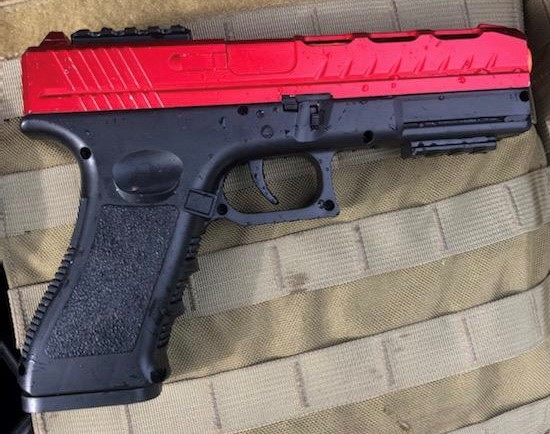