On August 29 at 4:29 p.m., officers recovered two bags of marijuana and a polymer “ghost gun” – meaning the gun did not have a serial number – after investigating a suspicious vehicle in the area of Aldersgate Place in Waldorf. The gun had a magazine loaded with 24 rounds. Chidozie Charles Obinna Udoji, 18; Jahiem Tyrese Hart, 18; and Jaquan Devon Dorsey, 19, all of Waldorf, were charged with possession of a loaded firearm. On August 30, a district court commissioner released Udoji and Hart from the Charles County Detention Center on an unsecured $3,000 bond. Dorsey was released after paying 10% of a $2,500 bond. 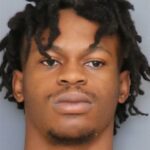 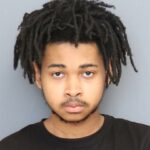 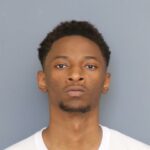