Man Charged with Selling and Distributing Heroin, Fentanyl, and Cocaine for Second Time in Seven Months

In November 2019, members of the Narcotics Enforcement Section served a search warrant at a hotel room in which Sean Michael Allen, 26, of Indian Head, was staying. Allen had been under investigation for distributing narcotics to include heroin, fentanyl, crack and cocaine. During the search warrant, 28 grams of fentanyl and 28 grams of crack was recovered as well as heroin and cocaine. Allen was arrested and charged with possession with intent to distribute narcotics and held without bond at the Charles County Detention Center until February 2020 when he was released on personal recognizance. Since his release, detectives became aware Allen was again dealing heroin and other narcotics and another investigation was initiated. On June 19, detectives obtained a search warrant relating to the new investigation. While serving the warrant, Allen attempted to flee but was apprehended. During the arrest, one officer was injured. Officers found Allen in possession of two grams of fentanyl. After searching Allen’s hotel room, detectives recovered drug packaging and production equipment, fentanyl, 28 grams of crack cocaine, and 34 grams of a heroin/fentanyl mixture. Allen was charged with possession with intent to distribute heroin/fentanyl, possession with intent to distribute narcotics and other related charges. He is being held at the Charles County Detention Center with no bond. Anyone with additional information about this case is asked to call (301) 609-5880. 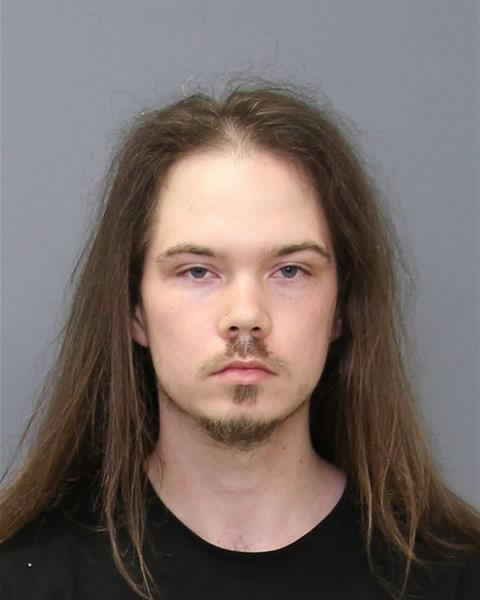