Charles County Sheriff’s detectives arrested three men wanted in connection with an armed robbery that occurred on October 1 in Waldorf. In that case, a suspect entered a market in the 10900 block of Berry Road, displayed a gun and demanded money. During the robbery, the suspect fired a round, which struck the ceiling. He fled in car with two other suspects. No one was injured. Detectives developed leads and linked the suspects to a robbery in Prince George’s County. On October 10, the suspects were located at an address in Charles County and arrested without incident. Lawrence Trequan Fields, 26, of Waldorf; Dimitrius Martaz Hamlett, 25, of White Plains; and  Quintin Marcell Johnson, 25 of La Plata, were charged with armed robbery, conspiracy to commit armed robbery, first-degree assault, reckless endangerment, use of a firearm during a violent crime and theft. Det. J. Long is investigating. 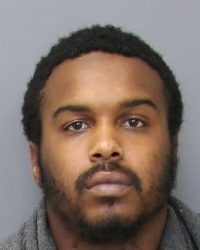 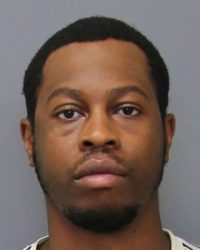 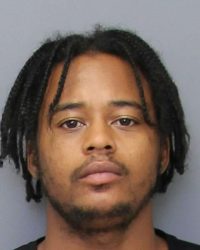