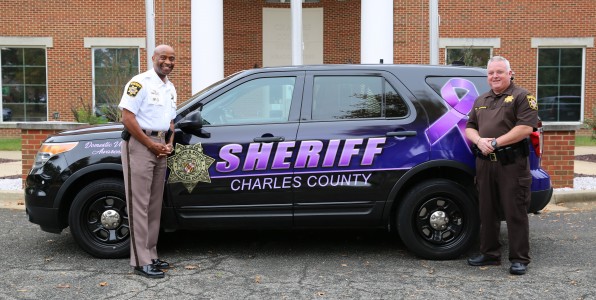 The CCSO partners directly with the Center for Abused Persons (CAP) which provides critical assistance to victims of domestic violence and or sexual assault. When an officer responds to a domestic-related call for service, they are able to direct victims to CAP which refers victims to resources such as shelter, counseling, court advocacy and other programs to help break the cycle of violence.

“Our SUV – which is outfitted with information about CAP, the crisis hotline and purple ribbons – has drawn a lot of attention. Many people have stopped to talk with our officers to show their appreciation and some people share their stories about how domestic violence impacted them,” said Sheriff Berry. “Already, this vehicle has started conversations about domestic violence and sexual assaults and it brings awareness to the Center for Abused Persons who are in a position to help in a crisis.” CAP also works with other local organizations such as Lifestyles of Maryland, Inc. to help direct people to resources.

Nationwide, domestic violence affects one in four homes. Sadly, in the course of a few years, the Agency has investigated numerous crimes in which men, women and children have been killed as a result of domestic violence,” said Sheriff Berry. Just this year, a man shot and killed his mother-in-law, his father-in law and then shot his son. The most recent case of attempted murder involved a mother and daughter who were stabbed multiple times by the daughter’s ex-boyfriend.

To report domestic violence, call 911 in an emergency. The CCSO Domestic Violence Unit can be reached by calling (301) 609-3274. If you or someone you know needs help, you can also call the Center for Abused Persons at (301) 645-3336 which staffs a 24-hour domestic violence hotline. 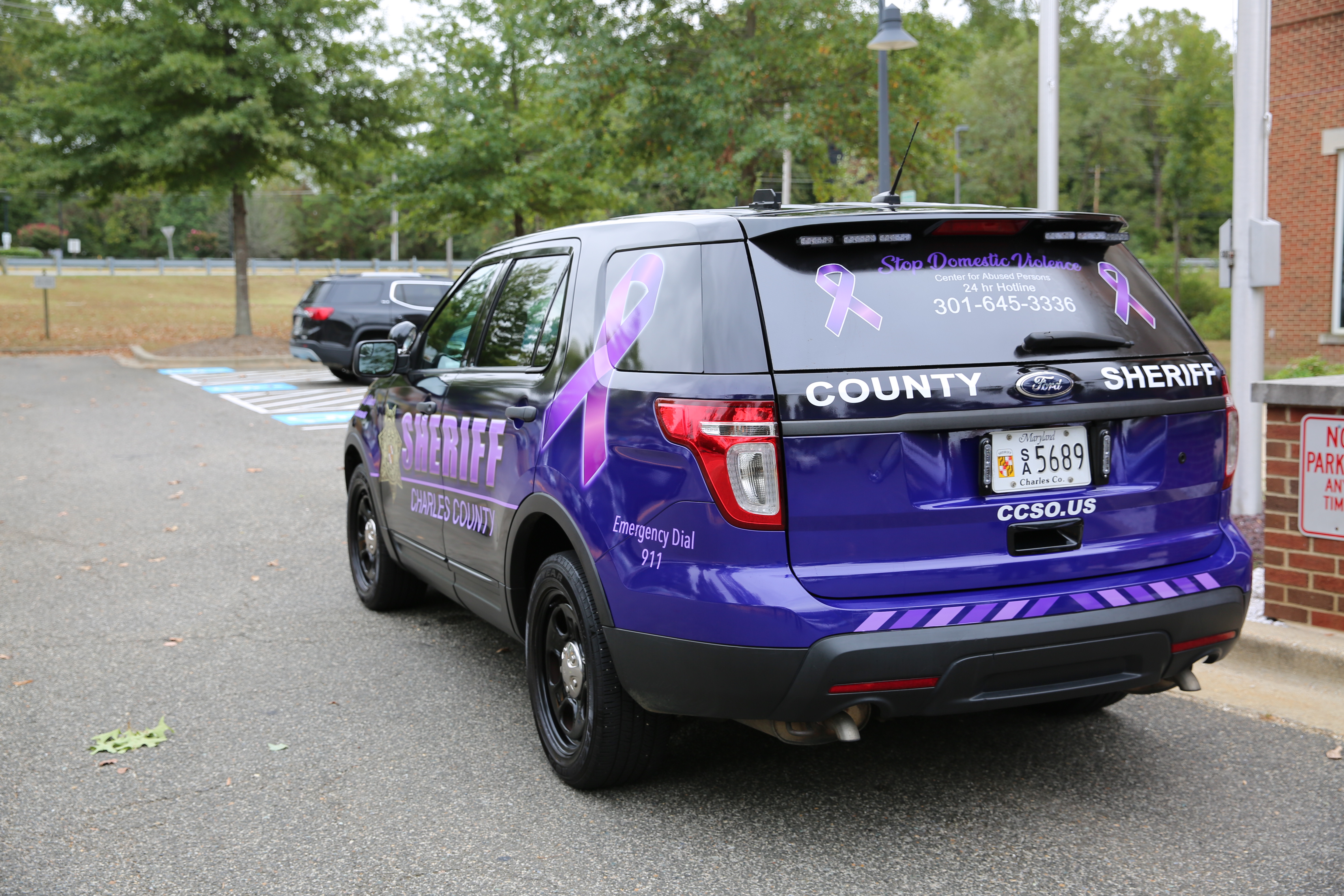 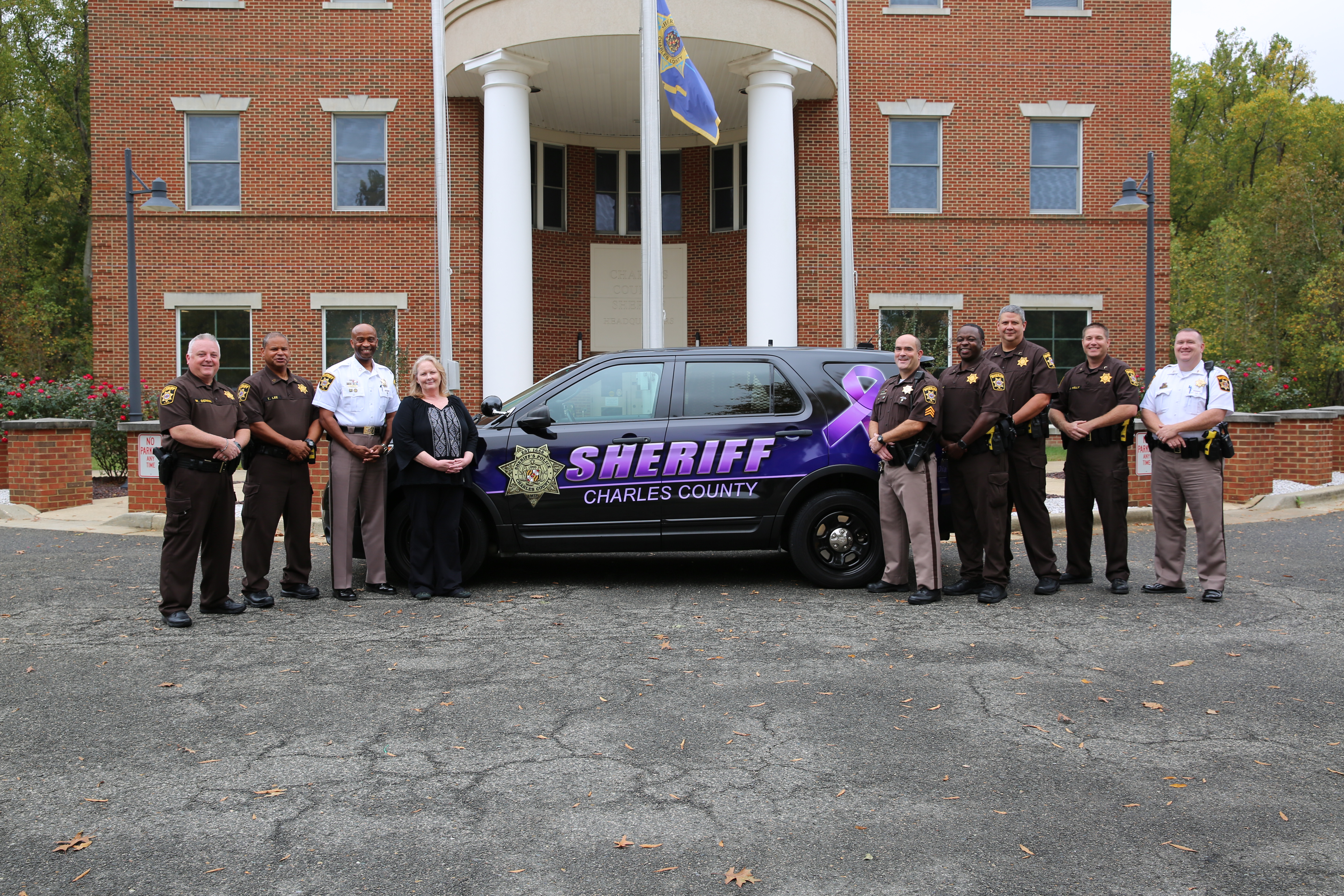