Charles County Crime Solvers and the Charles County Sheriff’s Office have increased the reward for information leading to the arrest of the suspect(s) wanted in connection with throwing bricks at cars. On June 20, between 5 a.m. – 6 a.m., the suspect(s) threw bricks and chunks of concrete at vehicles traveling on St. Charles Parkway near October Place. The bricks struck the front windshields of at least three vehicles causing significant damage. One driver suffered scratches from the breaking glass. No other injuries were reported. It appears the suspect(s) were in a wooded area near the parkway. Anyone with information is asked to call the Charles County Sheriff’s Office at (301) 932-2222. Tipsters wishing to remain anonymous may contact Crime Solvers by calling 1-866-411-TIPS. Crime Solvers is offering up to $2,500 and the Sheriff’s Office is offering up to $2,500 for a total reward of up to $5,000. The investigation is ongoing. 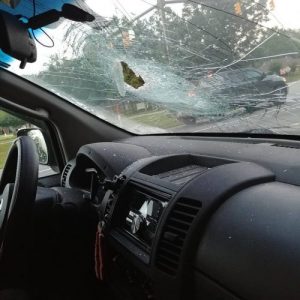 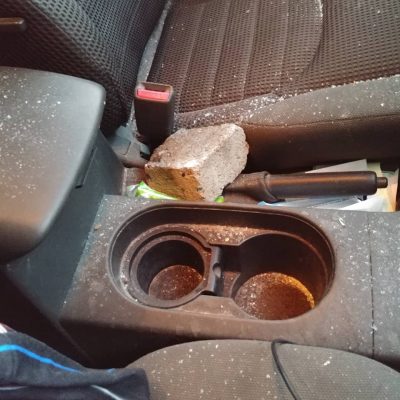