CCSO DETECTIVES IDENTIFY AND CHARGE SUSPECT IN CHRISTMAS DAY ROBBERY: Charles County Sheriff’s detectives assigned to the Criminal Investigations Division recently arrested a suspect in connection with a Christmas day robbery, after DNA and other evidence linked the suspect to the crime. On Dec. 25, 2015, at 9:52 p.m., a male suspect entered the 7-11 in the 300 block of Smallwood Drive in Waldorf. He poured a cup of coffee and then walked behind the counter where he displayed a knife and held the employees at knife point. The suspect then ordered an employee to open the register and give him money. One of the employees ran into the office and shut the door with the suspect in pursuit. After being unable to get into the office, the suspect fled the store on foot without getting any currency and leaving behind physical evidence. Forensic crime scene investigators recovered evidence which was submitted and analyzed by technicians with the Charles County Sheriff’s Office Forensic Science Unit. DNA and latent prints led to the suspect’s identity and on June 18, William Thomas Chisley, Jr., 45, of La Plata, was arrested and charged with robbery. Detective C. Gregory investigated. 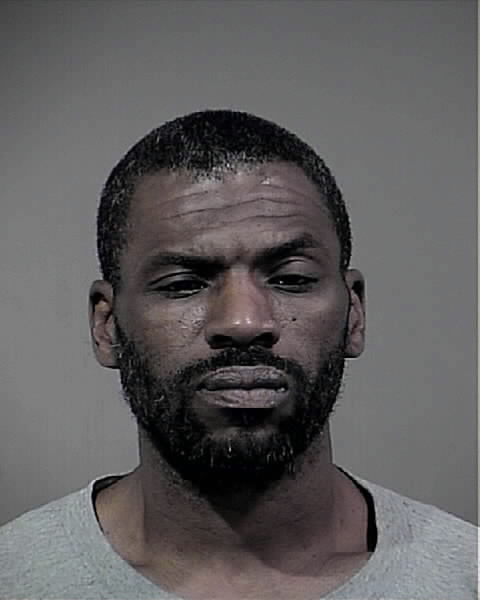