OFFICERS APPREHEND THREE SUSPECTS IN HOME INVASION ATTEMPT: Charles County Sheriff’s officers have arrested and charged three suspects in connection with an attempted home invasion.  On October 9 at 3:11 a.m.,  patrol officers responded to the 8600 block of Billingsley Road in White Plains after a homeowner called and reported a possible burglary in progress. The homeowner said he and his family were asleep when they were awakened by their dog barking; they also heard loud noises coming from a doorway. The homeowner went to investigate and as he opened the front door, he observed a male running into the woods.  Officers arrived and found damage to the front door and glass window. They also found a black duffel bag containing a baseball bat, a crowbar, gloves, rope, and duct tape. Officers quickly established a perimeter and began canvassing the area. Within minutes, officers observed Clayton Perry, 19, of Indian Head walking on Billingsley Road. Perry was not wearing shoes and was in possession of a knife. Officers learned Perry was involved in the attempted home invasion. Further investigation led to the identities of two other suspects: Steven Michael Coltman, 18, of Indian Head and Japheth Michael Newman, 18, of Waldorf. Detectives with the Robbery Unit followed up additional leads and learned all three suspects went to the house to commit a robbery, knowing the occupants were at home.

Investigators served several search warrants at various addresses and recovered a long gun at one suspect’s house. At this point in the investigation, it does not appear the suspects knew the victims. All three suspects were charged with three counts of attempted home invasion, and attempted burglary.

NOTE: Newman was 17-years-old at the time the crime was committed, but he was charged as an adult. 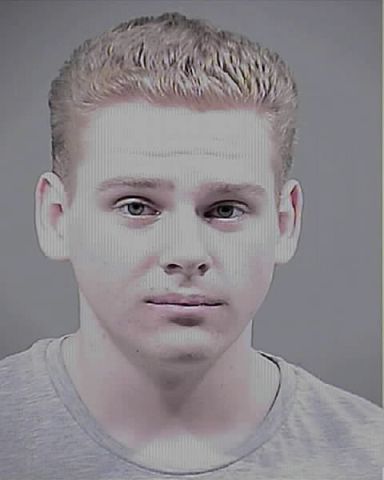 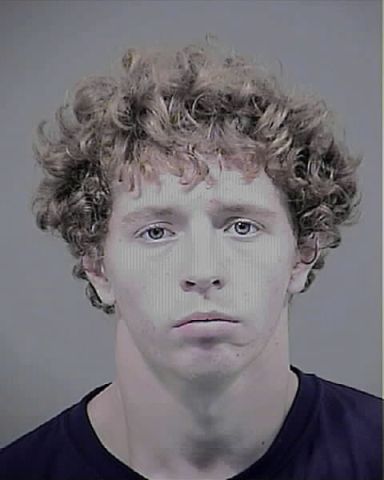 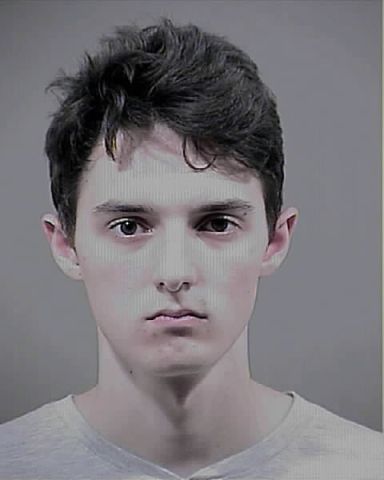