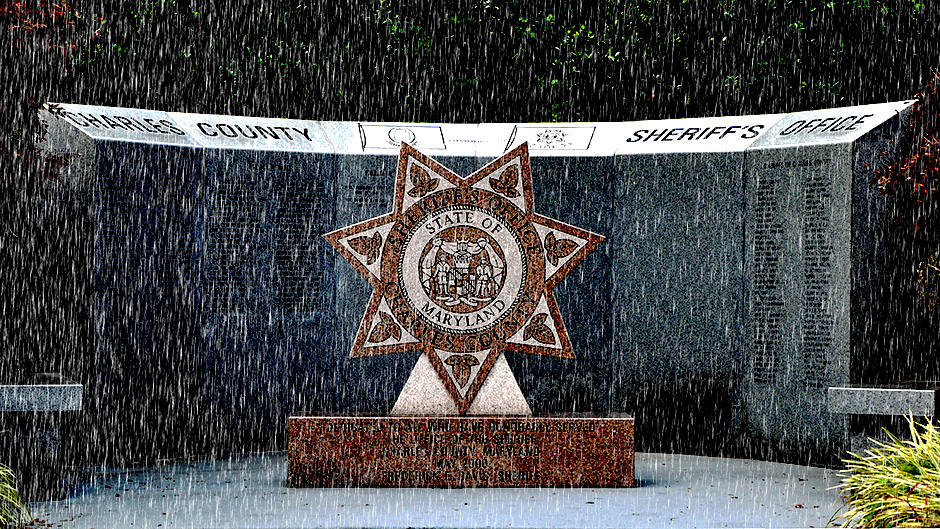 All gave some, some gave all. 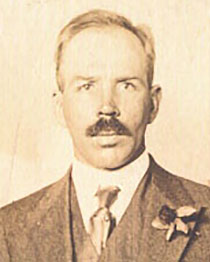 Deputy Sheriff Lawrence McParlin is the first Charles County Sheriff’s officer known to have fallen in the line of duty. On May 21, 1918, a short time after becoming a police officer, Deputy Sheriff McParlin and Metropolitan Police Department Officer John Conrad attempted to serve a court summons in Washington, D.C. As they entered the building, the suspect, who was wanted, shot and killed both officers. Learn more about Deputy Sheriff McParlin by reading “A History Lesson.” 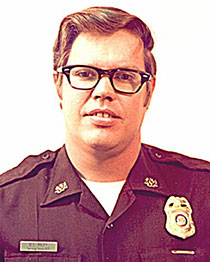 On January 11, 1977, PFC Riley was killed in a crash at the intersection of Route 228 and U.S. Route 301 in Waldorf. As he waited for a traffic light to change, a tractor-trailer fuel tanker skidded to a stop and overturned on his cruiser, killing him instantly. PFC Riley was survived by a wife and four children. 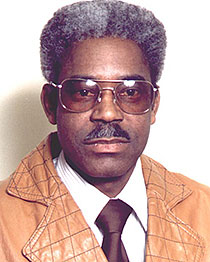 On June 8, 1988, Sgt. Yates suffered a fatal heart attack as he left the Charles County Courthouse. He was survived by a wife and four children. 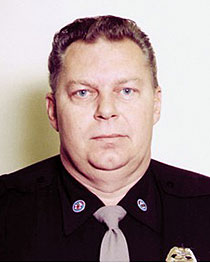 On May 12, 1990, Sgt. Stine arrested a disorderly subject and transported the resisting prisoner to the Charles County Detention Center. Sgt. Stine then collapsed and suffered a fatal heart attack. He was survived by a wife, two children and three step-children. 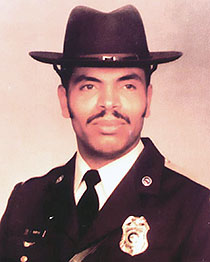 On February 12, 1996, Sgt. Minor was killed when a vehicle pulled in front of his police motorcycle on Route 257 in Newburg as he was responding to a call near Cobb Island. Sgt. Minor was survived by a wife and two children. 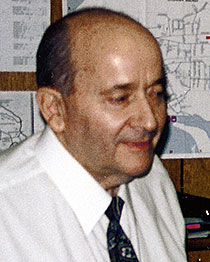 On January 23, 1998, Mr. Keesee was on-duty at the Indian Head District Station when he suffered a fatal heart attack. He was survived by two sons and a daughter. 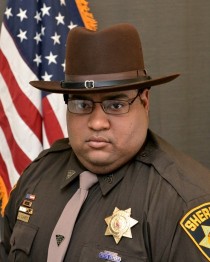 On December 21, 2014, Cpl. Clagett was killed in a single-vehicle crash on Route 218 near Route 641 in King George, Virginia, while returning home from working a midnight shift. He was survived by his mother, father, two brothers, and a sister.

All gave some, some gave all.

To view PDF documents on our website we recommend installing Adobe Reader.

This is a free application that you can download by clicking on the link below.