On August 23 at 1:30 p.m., officers responded to the 3200 block of Crain Highway in Waldorf for the report of a theft. Investigation showed a lone male suspect approached a woman as she left a grocery store in Clinton, MD. The man, who spoke with a heavy accent, told the victim he won $80,000 from a civil lawsuit and claimed he needed to donate the money to a church or give it to two friends…

On August 15, officers responded to the 8200 block of Melody Acres Drive for the report of a stolen Toyota Tacoma. While on the scene, officers observed an abandoned black Chevy Impala with the keys in the ignition. A check of the registration plates revealed the Impala had been reported stolen from Linden Lane. Officers found numerous items in the car, which had been reported stolen as well. T…

THEFT OF RIMS: Between August 13 – August 14, unknown suspect(s) stole rims and wheels from two cars parked at a car rental business in the 2200 block of Crain Highway in Waldorf. Pfc. R. Gass is investigating.

RECKLESS ENDANGERMENT: On August 13 at 10:36 p.m., officers responded to the 7300 block of Tottenham Drive in Waldorf for the report of gunshots. Officers located a car… 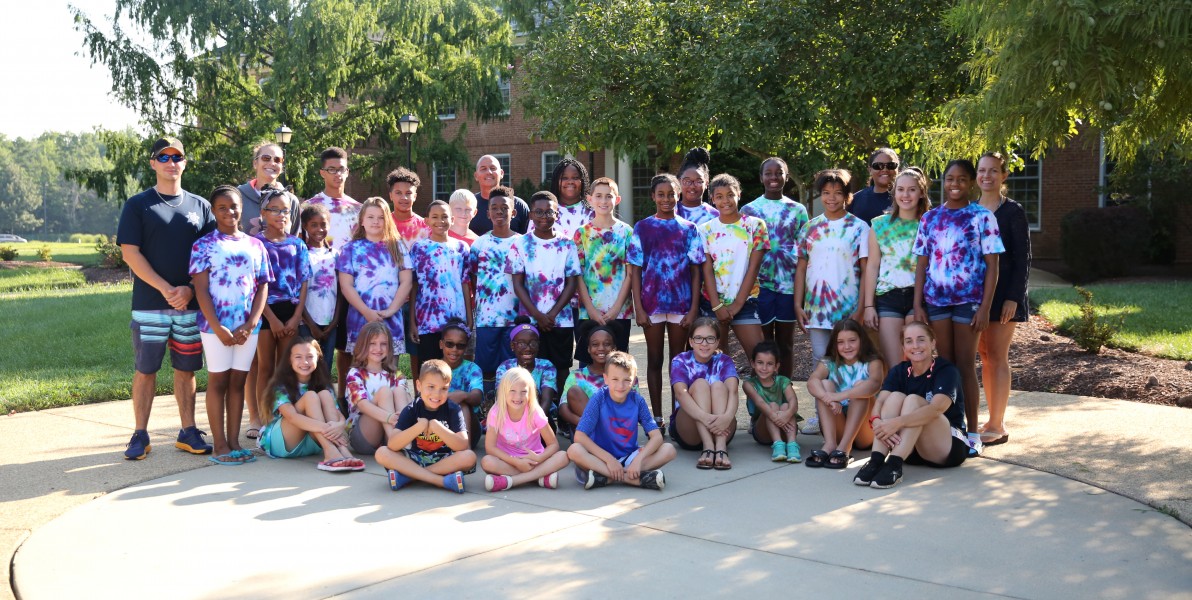 Twenty-eight children between the ages of 10 and 13 years old attended the camp. The students were selected by their teachers for demonstrating good behavior and consistent attendance at their school-sponsored Just Say… 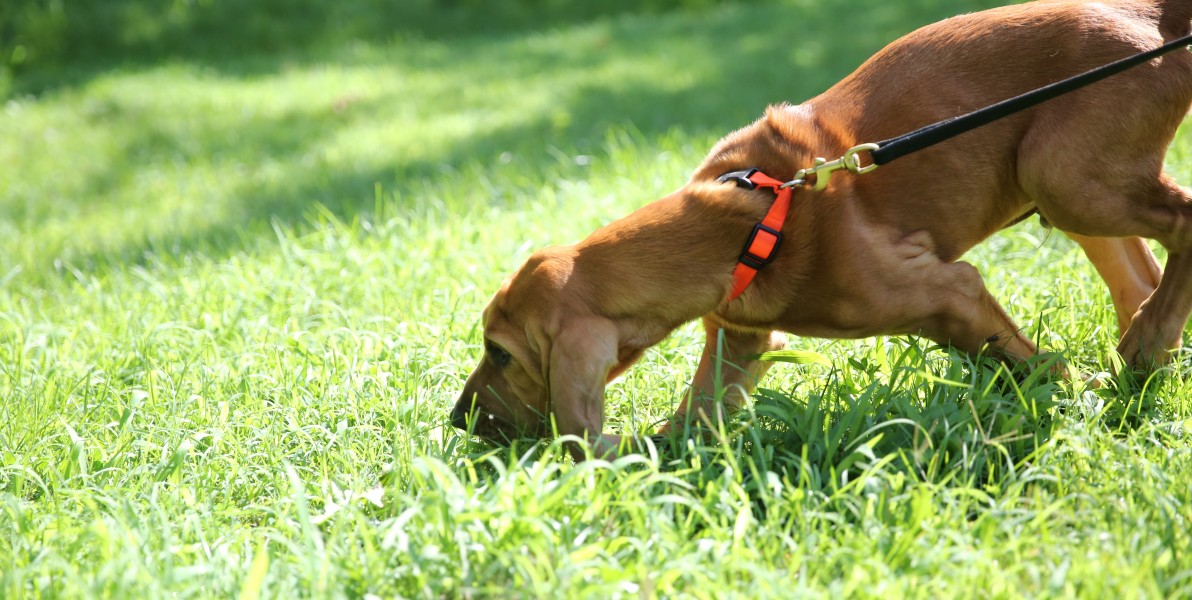 Sheriff Troy D. Berry and the Charles County Sheriff’s Office are pleased to announce the arrival of Copper, the newest addition to the K9 Unit. Copper is a 10-week-old bloodhound from Lietchfield, KY, and will soon begin training to work alongside his partner, Pfc. Darin Behm.

Pfc. Behm, a K9 Officer with the CCSO, said that Copper is a fifth generation man-trailing bloodhound, meaning that…

Charles County Crime Solvers is offering a cash reward for information leading to the identities and arrests of three suspects involved in a robbery.

On March 2 at 2:12 a.m., three males wearing masks and dark clothing entered an unlocked door of the Green Turtle on St. Mary’s Avenue in La Plata and approached an employee. One of the suspects was armed…

Charles County Crime Solvers and CCSO Offering up to $5,000 Reward in Robbery Case

Charles County Crime Solvers and the Charles County Sheriff’s Office are offering a cash reward of up to $5,000 for information leading to the arrest of the suspects involved in a commercial armed robbery. Detectives are hoping the increased reward will prompt anyone with information to call the Crime Solvers’ tip line.

FRAUD ALERT: On August 1 at 10 a.m., an unknown person called a residence in Charles County and identified himself as an officer from the Charles County Sheriff’s Office. The suspect said he had an arrest warrant for the victim, claiming the victim missed jury duty. The caller told the victim he could avoid being arrested by paying a fine immediately. The victim was instructed to purchase cas…