Attention all neighborhoods: On August 4 from 6 p.m. to 10 p.m., neighborhoods throughout Charles County are being invited to team up with thousands of communities nationwide for National Night Out. Sheriff Troy Berry and members of the CCSO will join residents to celebrate the community’s alliance against crime, drugs and violence. Representatives from Charles County Crime Solvers, Explorers… 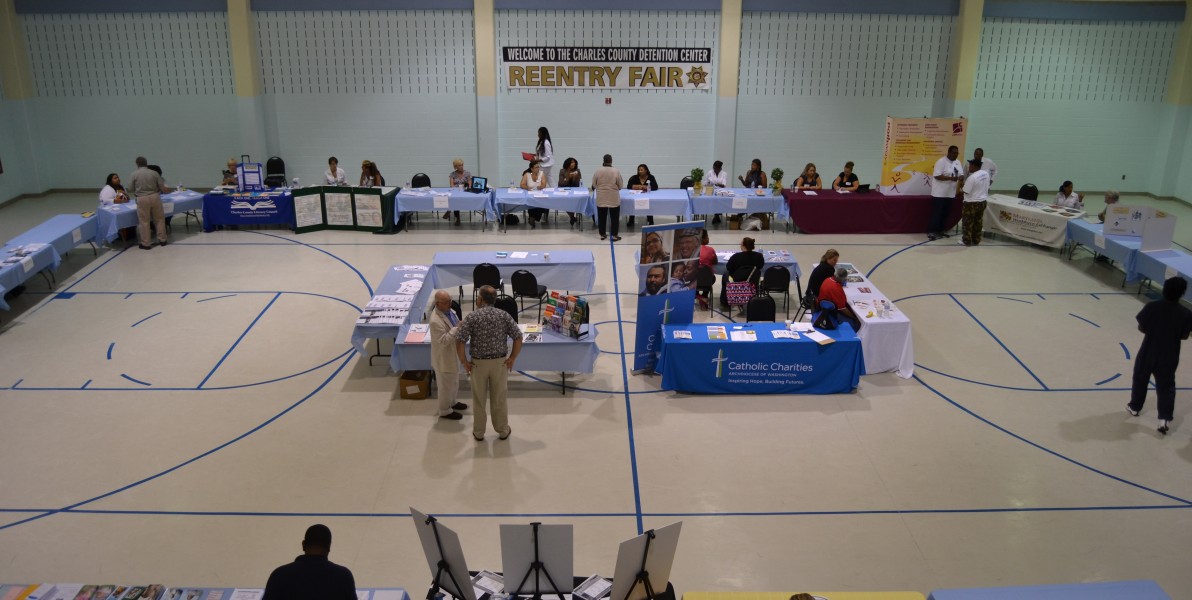 The Charles County Detention Center hosted their 3rd Annual Reentry Fair on Friday, June 26.  More than 50 volunteers representing about 25 organizations from the community set up booths in the gymnasium at the Detention Center to share information with inmates that may assist them upon their release.

While the primary responsibility at the Detention Center is to keep inmates secure,… 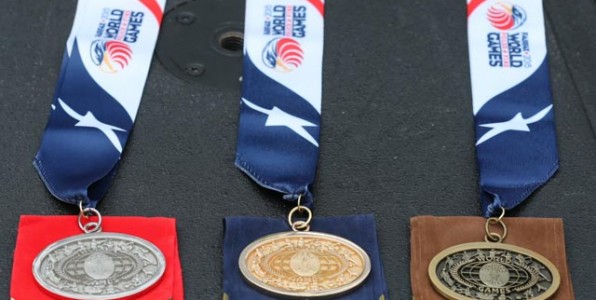 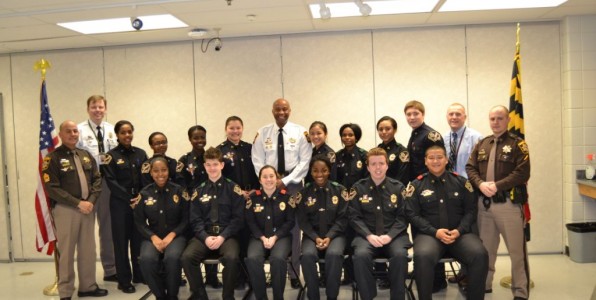 Criminal Justice students at North Point High School have a tradition of excellence in performing at the SkillsUSA Championships, and this year has been no exception. With ten students placing at Regionals, fourteen placing at States and five competing at Nationals, it is safe to say that the program is as strong as ever.
Fifteen students from the NPHS program competed against students from…

ROBBERY: On July 7 at 12:05 a.m., officers responded to Grouse Place in Waldorf for the report of a strong arm robbery. The victim reported that he was approached by two…