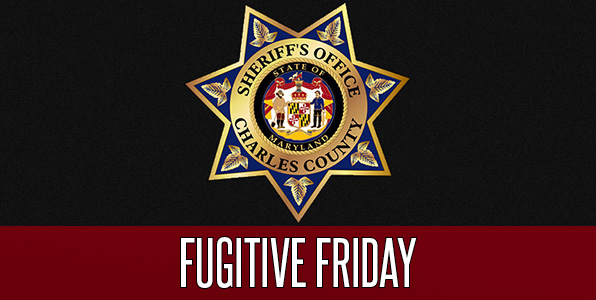 Charles County Crime Solvers is offering a cash reward for information leading to the whereabouts of Diantra Lashaune Gant, 33, who has no fixed address. Gant, who also goes by the name of Deontre Gant, currently has four outstanding warrants for first-degree assault, second-degree assault, carrying a dangerous weapon and disorderly conduct. Gant is 5’6”, 160 lbs., and has black hair and…

Record Amount Raised for SOMD in 2013

Three remarkable events happened in Charles County in 2013 and at times it seemed the circumstances were made for television: Zombies invaded a park; cops and cows stood on the rooftops of the local Chick-fil-As; and hundreds of red-clad runners traversed the streets of La Plata. Even more remarkable, these events produced a record-breaking achievement: Combined, they helped the Charles County…

Christmas was merrier for 70 Charles County youngsters who participated in Shop with a Cop on Dec. 7 with police and correctional officers from the Charles County Sheriff’s Office (CCSO), the Maryland State Police, the La Plata Police Department and the Maryland Transit Authority Police.

CRITICAL MISSING TEENAGER FOUND SAFE: On January 2 at 8:30 a.m., a missing autistic teenager – who had been reported missing to the Charles…